“The future is too good to waste on lies,” Bowe wrote. “And life is way too short to care for the damnation of others, as well as to spend it helping fools with their ideas that are wrong. I have seen their ideas and I am ashamed to even be american (sic). The horror of the self-righteous arrogance that they thrive in. It is all revolting.”
From “America’s Last Prisoner of War”, by Michael Hastings. Rolling Stone, June 7, 2012

Nothing exposes the decadence of American militarism and the ideology of American exceptionalism better than the explosion of emotion sweeping the internet, Congress and the news media over the prisoner exchange of Bowe Bergdahl for five Taliban. He is being vilified as a deserter and personally responsible for the deaths of fellow soldiers missioned to find him [a claim debunked by the NY Times]. The American right-wing located in the Republican party, some liberals like Chris Matthews and Dianne Feinstein and some of his fellow soldiers are all calling for his head in a display of vengeful nastiness bordering on psychotic. Bergdahl’s motivations for walking away from the bizarre U.S. counterinsurgency expedition in Afghanistan, a “dirty war” seemingly without purpose or end, are being lost in the fog of infantile political temper tantrums. 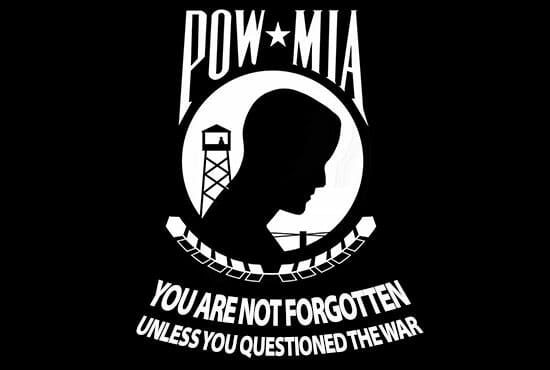