Shut Down Creech to demand end of drones 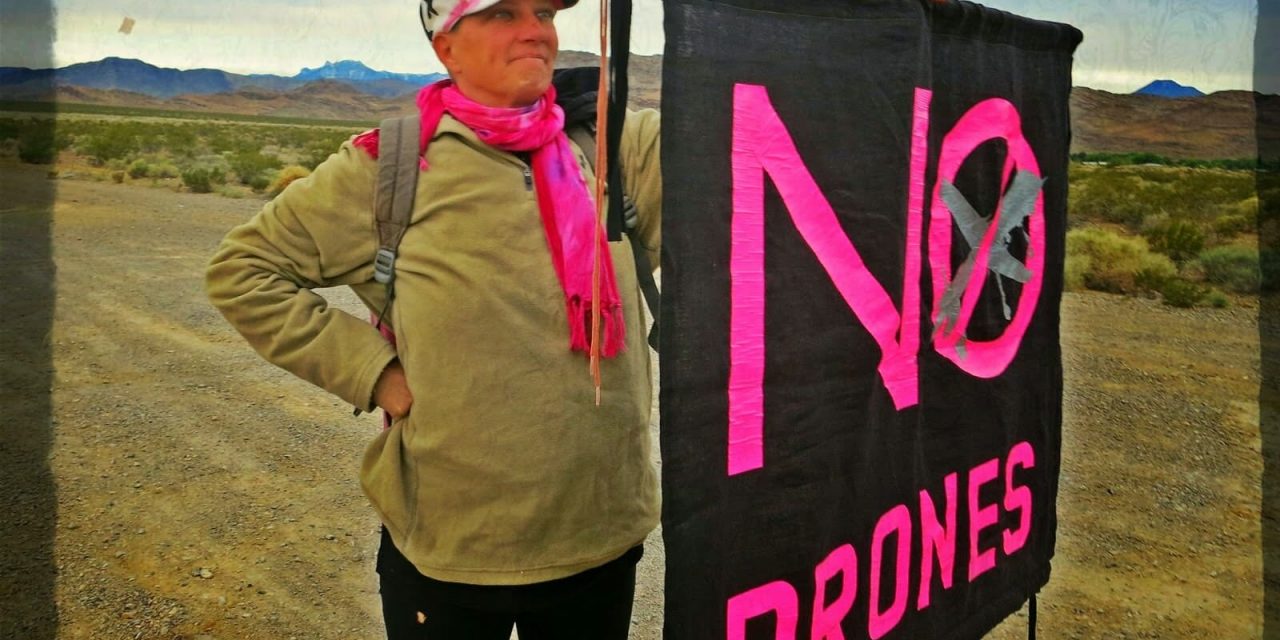 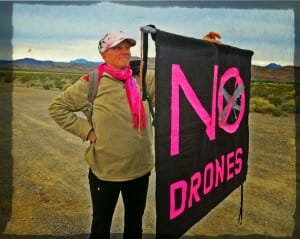 Courage to Resist is proud to once again support the 2nd annual Shut Down Creech, coming up on March 27-April 2 at Creech Air Force Base, Indian Springs, to demand the end of killer drone operations.

Veterans for Peace states, “Last year, nearly 150 activists joined us from 20 different states across the country, including over 50 veterans.

We know that under President Obama, the drone wars have continued to escalate, and this election year, we must take an even bigger stand against these killing machines. We must educate the public so they understand the fallacy that these machines keep us ‘safer’. We know that drones create more terrorists, through killing innocent civilians and terrorizing entire communities.”

Join daily vigils during rush hour commute, teach-ins, workshops. Also happening that week, Veterans for Peace will sponsor a symposium on Drone Warfare, Inside Drone Warfare: Perspectives of Whistleblowers, Families of Drone Victims and Their Lawyers.

VFP members will also attempt to deliver a letter to drone operators and base personnel, informing them of their options and welcoming them to our community of veterans and allies who are opposed to endless war. View the complete program schedule here.

Join us this spring in an historical united front at Creech Air Force Base, calling for an end to the violence and injustice inherent in U.S. global terrorism, endless wars and drone killings.