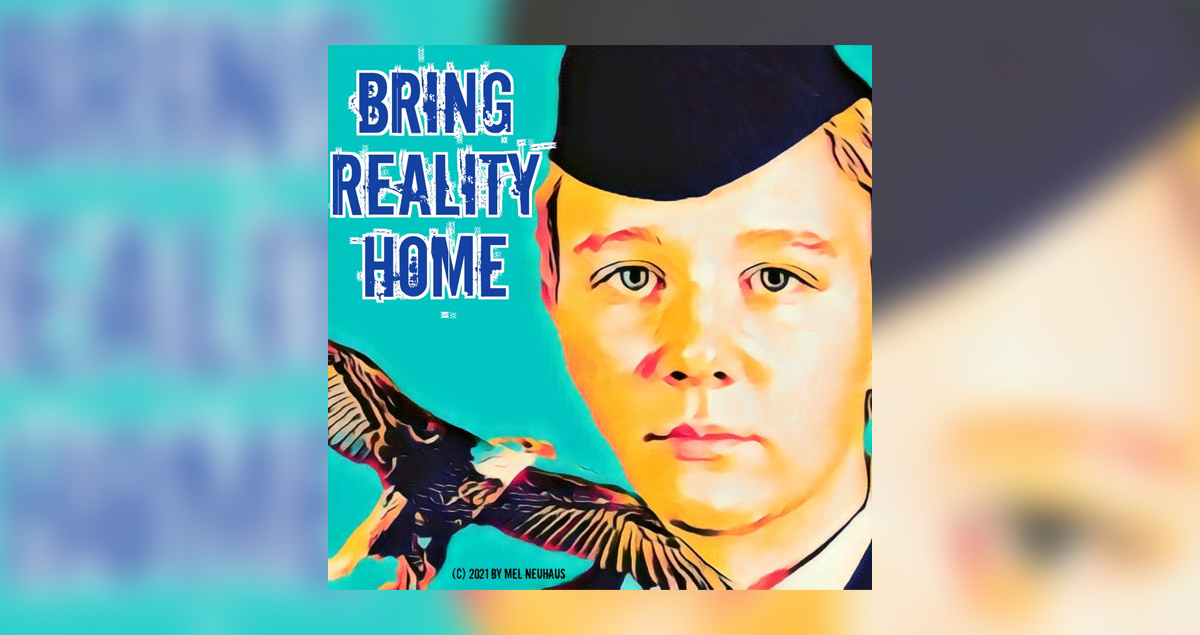 On June 3, 2017, NSA contractor Reality Leigh Winner was arrested and charged under the Espionage Act for providing a media organization with a single five-page top-secret document that analyzed information about alleged Russian online intrusions into U.S. election systems.

Winner, who has been jailed without bail since her arrest, has now been sentenced to five years in prison. This is by far the longest sentence ever given in federal court for leaking information to the media.

Several months before Winner’s arrest, the FBI’s then-Director James Comey told President Trump that he was (in the words of a subsequent Comey memo) “eager to find leakers and would like to nail one to the door as a message.” Meanwhile, politically connected and high-level government officials continue to leak without consequence, or selectively declassify material to advance their own interests.

More about and in support of Reality Winner