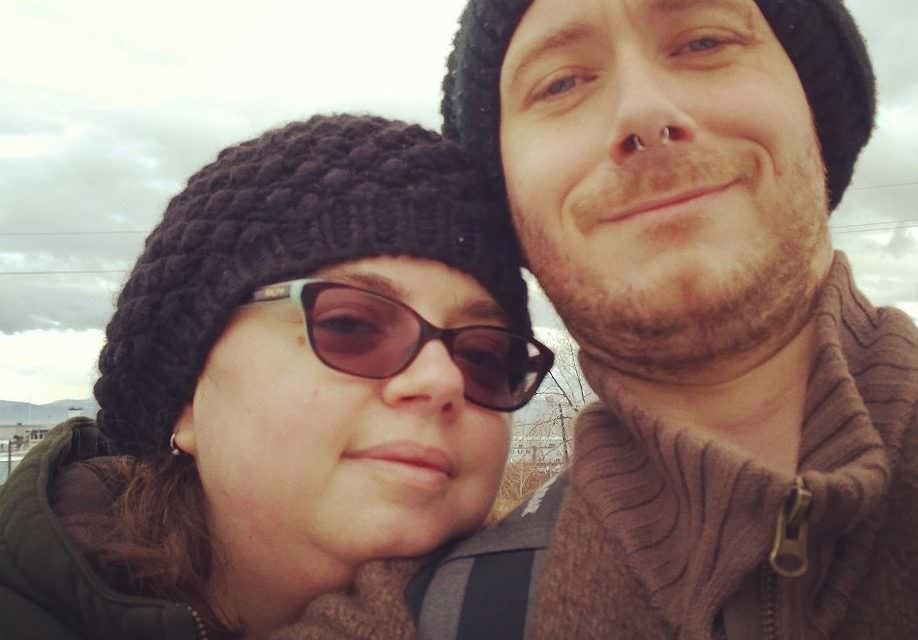 Please help support Ryan and Jennifer Johnson during this challenging time by making a tax-deductible donation to their support fund, hosted by Courage to Resist. Doing so will enable Jennifer to make trips to visit Ryan in prison, give Ryan access to phone cards, help Jennifer with medical expenses, and offset some of the couple’s lost income over the next ten months. Please donate at couragetoresist.org/support-ryan

US Army soldier Ryan Johnson was convicted of refusing to deploy to the Iraq War, and remaining away from the military for 4,175 days (nearly 11½ years). After surrendering himself to the US Army three months ago, Ryan pled guilty to AWOL and Missing Movement before a “Special Courts Martial” at Fort Irwin, California, on September 26, 2016.

US military judge Colonel Michael Hargis sentenced Ryan to 10 months of confinement in a military prison, reduction in rank to E-1 (from E-2), and a bad conduct discharge—after he is released from the Naval Consolidated Brig at Miramar, near San Diego, California. Ryan’s civilian attorney, James Branum of Oklahoma, is currently preparing a clemency packet with supporting letters from friends and family, in the hopes that the sentenced will be reduced.

A large factor to Ryan’s decision in leaving the Army without authorization was a back injury during training that, in the rush to deploy as many soldiers as possible to Iraq, went untreated.

During all of this, Ryan’s wife Jennifer has been by his side. Here are a few thoughts she shared:

“When we found out about [Ryan’s] back injury I was terrified, but I supported any decision he wanted to make. I guess I was in denial for years that they would send him to jail. Right now I am sad because Ryan is such a sweet man who has only ever had good intentions. While on base at Fort Irwin [where Ryan was stationed for the three months awaiting trial] we heard of people committing way worse offenses, such as rape, and getting very minimal punishment.”

Now, Jennifer is fighting through her own health challenges, and having her husband jailed during this time makes this even more difficult.

“I had a lot of complications with medications, and because of that I haven’t been able to look for work. Plus, we wanted to spend our last month together before he got sent to jail. Financially it has been a struggle. I am finally getting on my feet and feeling well enough to work soon. I just need to make it to the doctors, and to work and back. Of course I’d like to visit Ryan in jail as often as possible.

“Ryan being jailed has been hard on me because we have never spent much time apart. Even when he went to military job training after basic, he called me and asked me to come to Virginia. I moved off post to be near him, and we spent every weekend together.  We have always been extremely close. When I started having all of my health challenges, he really stepped up and was at every doctor’s appointment and hospital visit.” 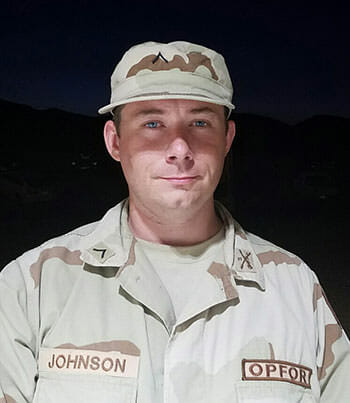 We asked Jennifer how Ryan is doing at the Miramar brig in San Diego, where he’s expected to remain imprisoned until his discharge.

“Ryan is in really good spirits. We are in the home stretch now. So far, he’s been treated really well. Even his sergeant at Fort Irwin was great and would make sure I made it to my doctors. After 12 years, lots of stuff has changed in the army, but we have our future to look forward to.”

As for the US Army’s motivations for sending Ryan to jail now, over a decade later?

“They aren’t gaining anything. They are wasting resources on someone that didn’t commit a violent offense. Far from it. He was hurt with his back injury, and he didn’t want to endanger anyone in his unit—he had a year’s supply of meds and couldn’t function properly. He did the right thing by turning himself in. We just want to live our lives without fear.”

“Many of [Ryan’s] coworkers and NCO supervisors testified on my client’s behalf (and more would have, but for the predictable objection from the prosecutor that there would be duplicative testimony). I have never seen so many of an AWOL returnee’s coworkers show up to testify like this, and to go out of their way to show kindness to my client and his wife.”

Folks can also contribute to the Ryan and Jen Johnson Support Fund by sending checks to: Courage to Resist, 484 Lake Park Ave #41, Oakland CA 94610, USA. Make checks payable to “Courage to Resist / AFGJ”, and note “Ryan Johnson” on the memo line, and/or on an enclosed note. 100% of every dollar will be earmarked for Ryan and Jen.