Chelsea will soon be free! 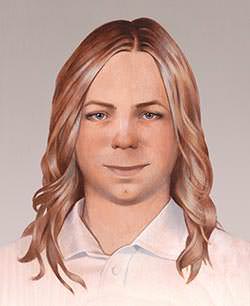 It’s still hard to believe that we won Chelsea’s (upcoming) freedom. Chelsea remains imprisoned at Fort Leavenworth, Kansas, until May 17th. While she doesn’t have Internet, she remains in touch with supporters via phone—she usually takes time to hear about her Twitter account, and dictate new posts.

Chelsea’s attorney Chase Strangio has created the official Chelsea Manning Welcome Home Fund to support Chelsea in the months after her release from prison. The fund has raised over $100,000! Please consider making a contribution.

In wake of the Chelsea Manning Support Network coming to an end, leading organizer Rainey Reitman shared, “Looking back on 6 year of fighting for Chelsea Manning.” The former chelseamanning.org domain now forwards to luminairity.com

You can still write her in prison (but time is running out!):