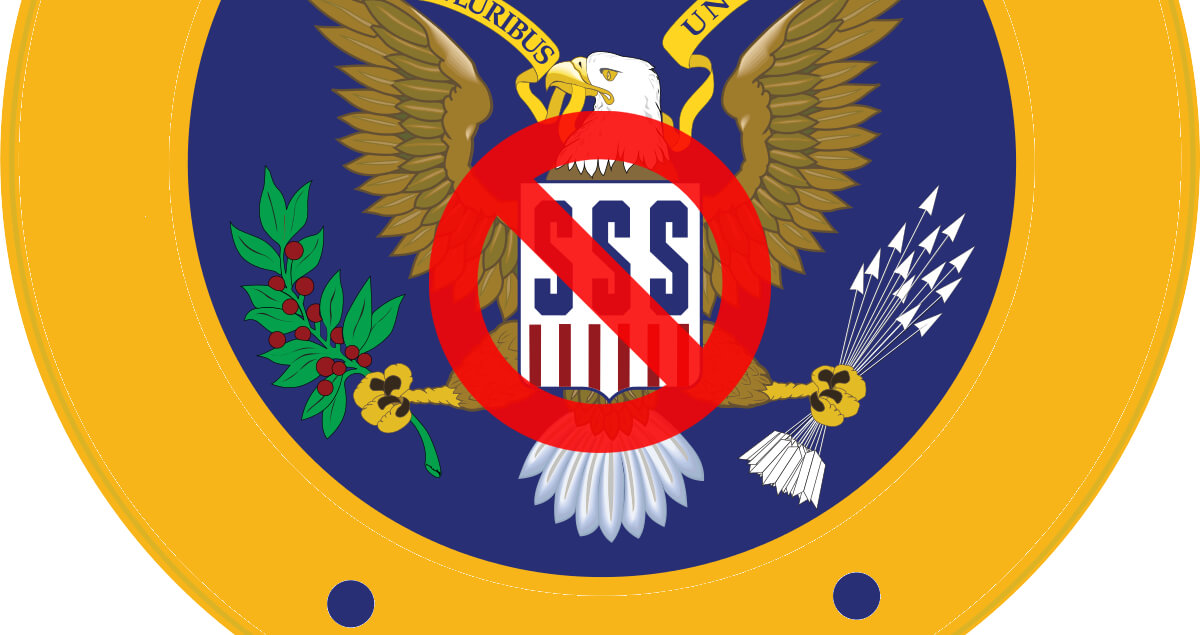 Courage to Resist supports HR 5492. Please ask your congressional representative to do so.

Introduced by Rep. Peter DeFazio (D-OR) and Rep. Rodney Davis (R-IL), HR 5492 would repeal the Military Selective Service Act, terminating the Selective Service registration requirement for all. Enacting HR 5492 also would overturn the penalties that have been imposed on those who have failed to register – penalties that were levied without due process or conviction. It is currently sponsored by four democrats and two republican congressional representatives.

HR 5492 would shut down the Selective Service, and very importantly, over the penalties levied against people who have failed to register, including those who could not register for reasons of conscience. And it’s being brought forward now, as congress and the courts are being forced to decide between expanding draft registration to women, or finally ending it once and for ALL.

Courage to Resist mission states, “By supporting military resistance, counter-recruitment, and draft resistance, we intend to cut off the supply of troops for war.” We do not, under any situation, regardless of both pro-empire and liberal arguments to the contrary, support military conscription, including the current mandatory registration (of young men) for a future draft. To that end…

Courage to Resist urges the adoption of HR 5492 [text of the bill follows]:

Be it enacted by the Senate and House of Representatives of the United States of America in Congress assembled,

(1) Notwithstanding any other provision of law, a person may not be denied a right, privilege, benefit, or employment position under Federal law on the grounds that the person failed to present himself for and submit to registration under section 3 of the Military Selective Service Act (50 U.S.C. 3802), before the repeal of that Act by subsection (a).

(2) A State, political subdivision of a State, or political authority of two or more States may not enact or enforce a law, regulation, or other provision having the force and effect of law to penalize or deny any privilege or benefit to a person who failed to present himself for and submit to registration under section 3 of the Military Selective Service Act (50 U.S.C. 3802), before the repeal of that Act by subsection (a). In this section, “State” means a State, the District of Columbia, and a territory or possession of the United States.

(d) Failing to present himself for and submit to registration under section 3 of the Military Selective Service Act (50 U.S.C. 3802), before the repeal of that Act by subsection (a), shall not be reason for any entity of the U.S. government to determine that that said person lacks good moral character or is unsuited for any privilege or benefit.

(e) Nothing contained in this title shall be construed to undermine or diminish the rights of conscientious objectors under current laws and regulations of the U.S.