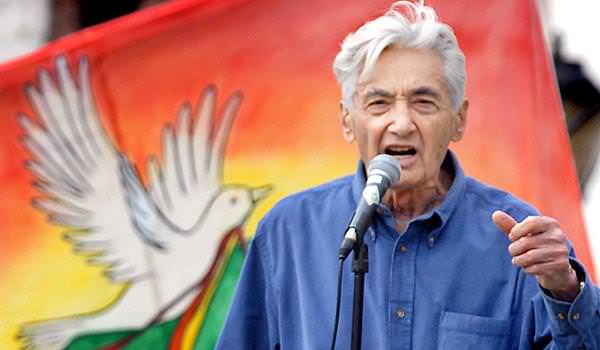 Author and historian, “A People’s History of the United States”

I would urge people to support Courage to Resist in whatever way they can. I can think of nothing more important in stopping the war in Iraq than for the soldiers themselves to refuse to fight. As a veteran myself I know how difficult it is to break out of the stranglehold the military has on one’s mind, and how much courage that takes. Those who make such a decision need all the support we can give them, and Courage to Resist does just that.