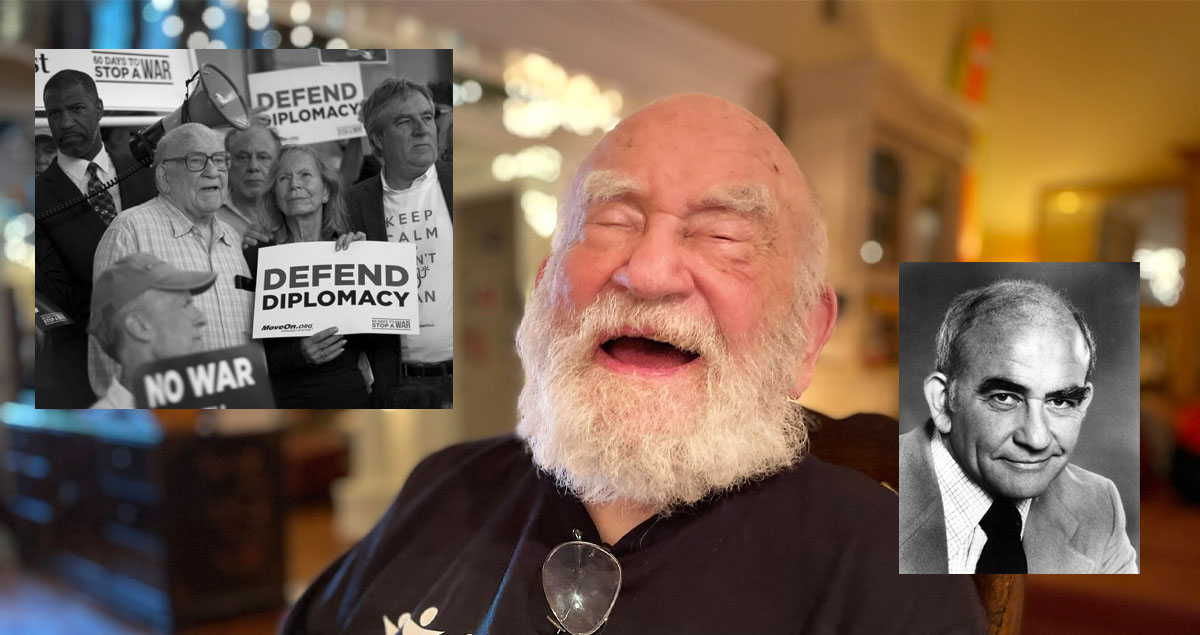 by Stephanie Atkinson for Courage to Resist 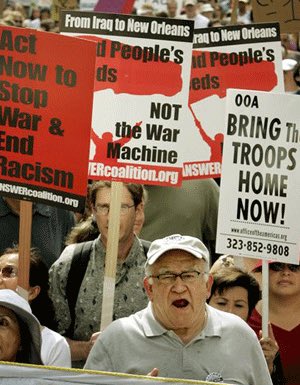 Courage to Resist wishes to acknowledge the passing of Ed Asner, a man who demonstrated 91 years of persistence and perseverance. We thank him for his friendship and advocacy.

Ed Asner was beyond a gifted actor who created an identifiable, singularly American cultural character. He was also “one of us”–a veteran and a person of conscience.

After the US illegally invaded Iraq, Ed Asner wrote the following:

Our citizens either will not or cannot go to the streets until catalyzed by someone or something to motivate them. Courage to Resist accomplishes one part of this program of resistance by speaking for and defending the brave souls in the military who do not wish to be part of the perfidy of this administration. It behooves us to do all we can to support Courage to Resist with money and with spine.

He was drafted during the Korean War in 1951 to the Army Signal Corps and served two years in Europe. As a veteran, it’s what he did after his time in service and during the course of his career that demonstrates who he was as a human who supported civil rights, the women’s Equal Rights Amendment, the rights of workers and labor, and his stand against war and militarism. Recently, he described himself as an “Actor, author, activist, warm, lovable, gruff, lefty, patriot,” on his Twitter account.

It’s what he did with his power as a celebrity to stand up and respond when he saw the
opportunity to do the right thing. As an artist, he took chances at the top of his career that had a significant impact. He performed inspiring, creative acts of resistance. By helping to establish “Medical Aid for El Salvador”, an organization raising funds for victims of American foreign policy, he addressed Ronald Reagan’s cruelty in Central America. He could bring artistry to the mundane doing hands on work, being among the first out on picket lines, or showing up to speak at a university student event on short notice.

We would like to thankfully acknowledge Ed Asner’s support through the long lens of just one in a line of artists and veterans dedicated to seeing peace and justice through.