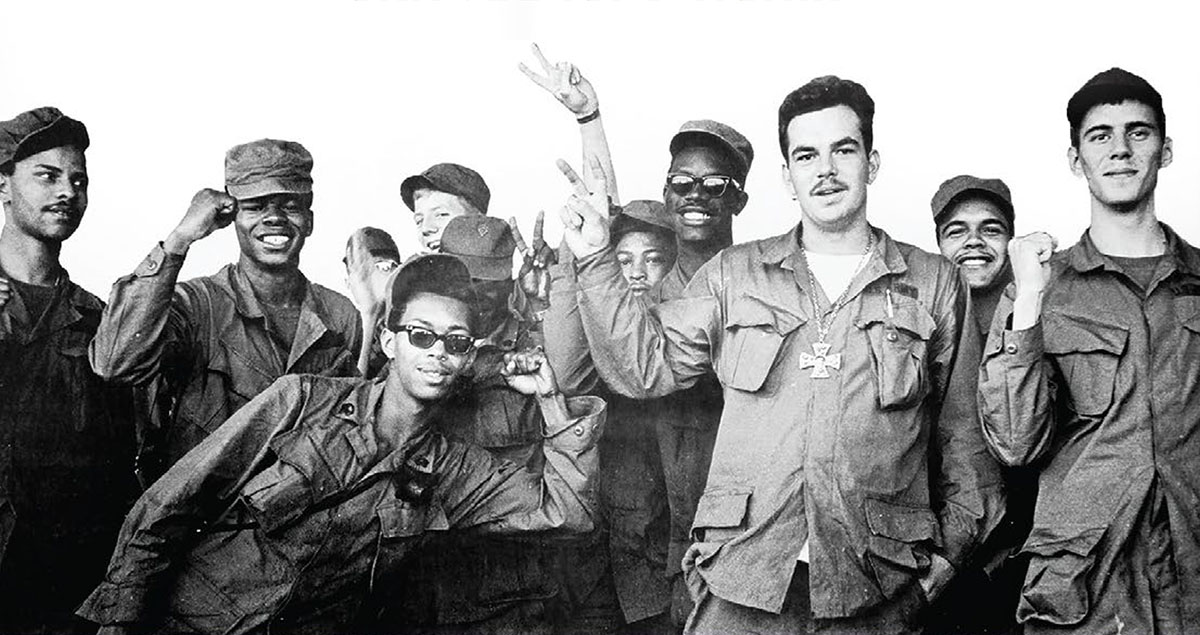 Waging Peace in Vietnam: US Soldiers and Veterans Who Opposed the War

During the Vietnam War, tens of thousands of GIs stepped out of formation.  Some refused orders to Vietnam. Some joined anti-war organizations. Some demonstrated against the war.  Some deserted to Canada and elsewhere. Some organized within the military.  Some started underground newspapers.  Some scribbled graffiti.  Some worked in anti-war coffee houses.  Some held teach-ins.  Some sang anti-war songs.  Some wrote powerful poetry or books.  Some counseled other GIs about their rights.  Some mutinied.  Some monkey-wrenched the Green Machine.  Some wrote their congresspeople.  Some did prison time for their opposition to that murderous war.  They all found profound and creative ways to help stop the war.  When they got out, many joined VVAW and other antiwar organizations, and continued to oppose the war in other ways.

But this important slice of Vietnam War history is not widely known.  As a corrective, Ron Carver, Barbara Doherty, and David Cortright, have assembled a powerful exhibit introducing some of the men and women who opposed the war from within.  Please take the time to visit the exhibit—there are always new things to learn from history. 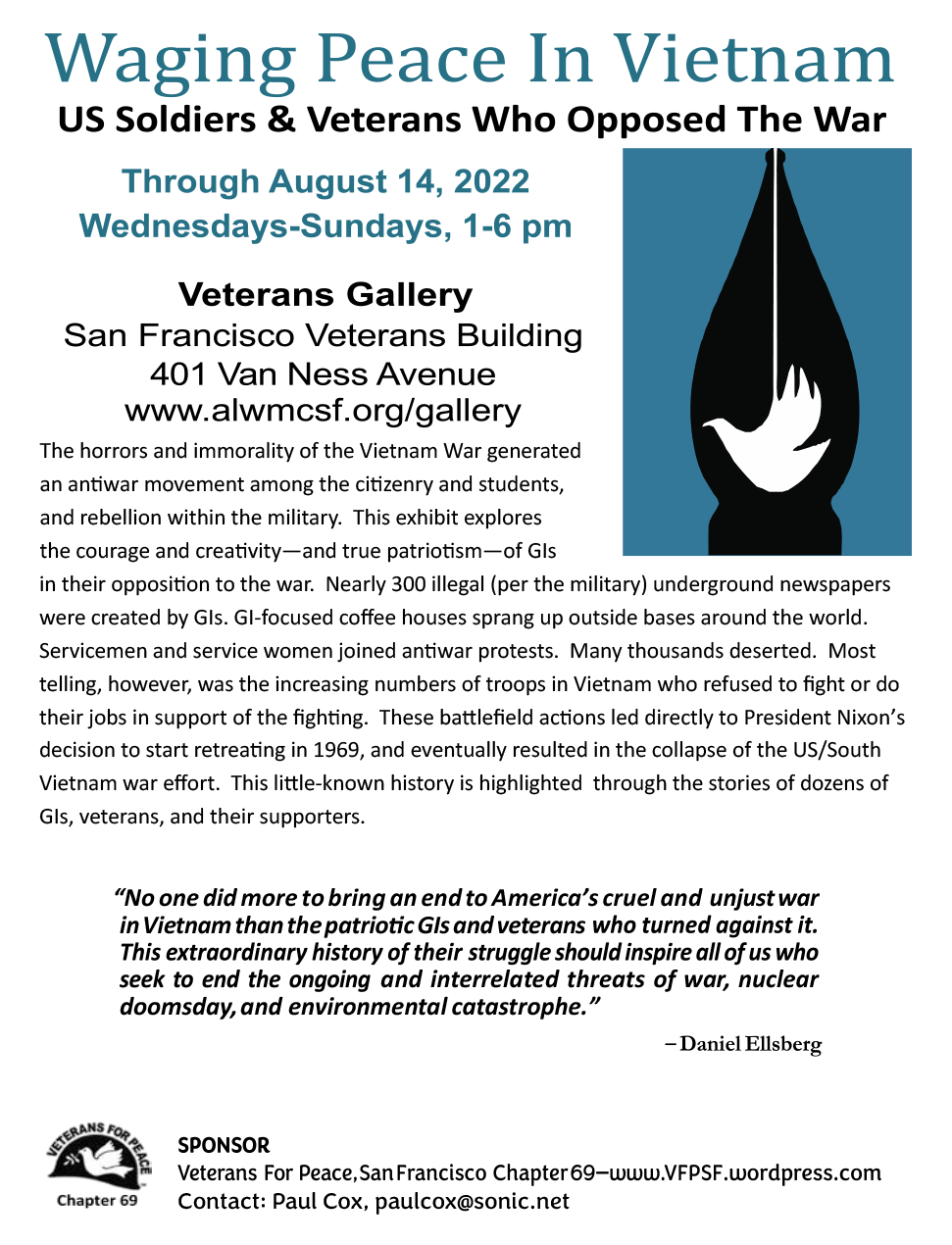 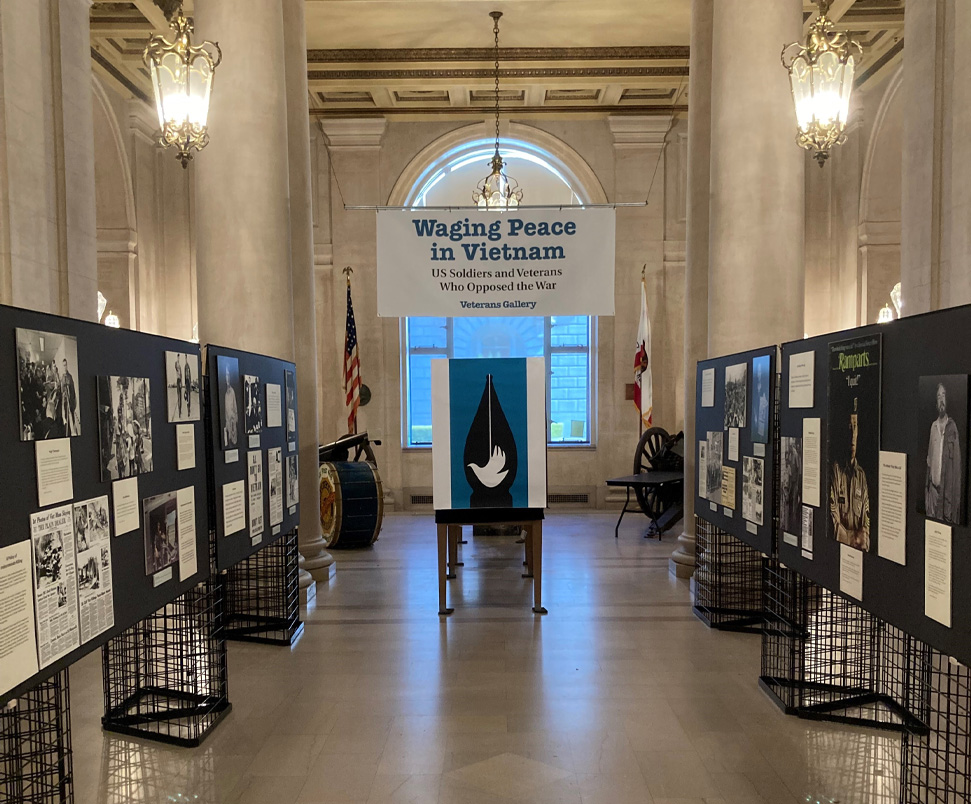