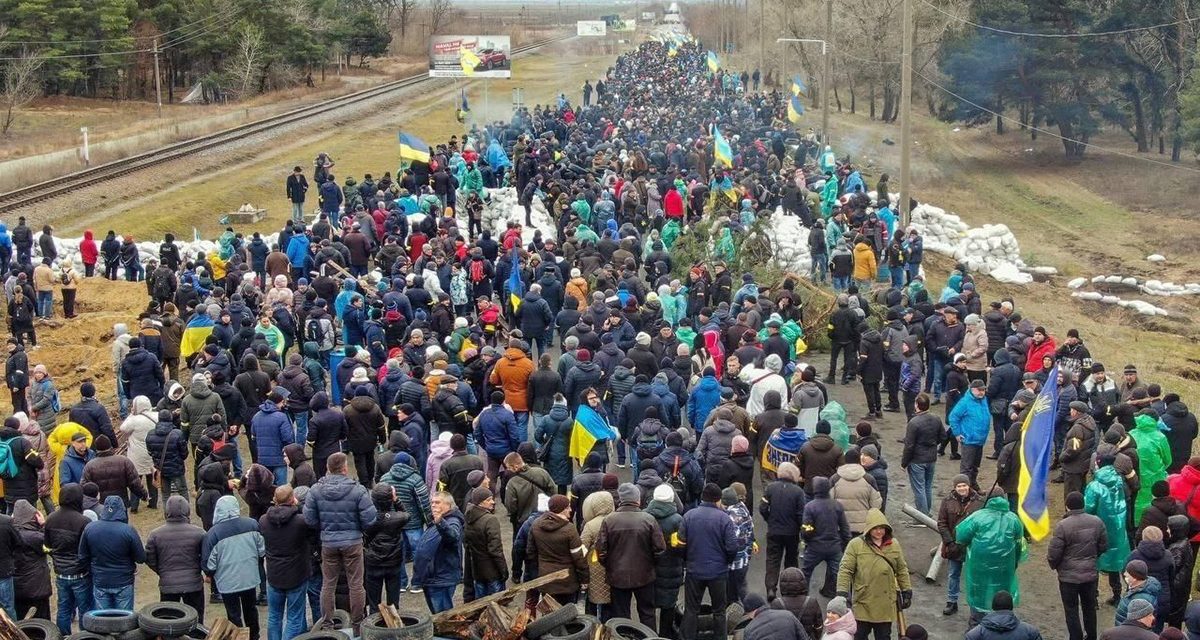 Members of Courage to Resist collaborated on the creation of this important statement from Veterans For Peace, which was adopted by the national VFP Board of Directors on June 25, 2022.

Veterans For Peace (VFP) unequivocally condemns Russia’s horrific invasion of Ukraine. VFP opposes western militarism and increased US military spending, and we are deeply concerned about even the possibility of nuclear warfare.

Veterans For Peace maintains that:

Veterans For Peace has consistently advocated for an end to war and as U.S. veterans to “restrain our government from intervening, overtly and covertly, in the internal affairs of other nations”. (See our past Position Statements)

As veterans who know the enormous costs of wars, Veterans For Peace will continue to advocate for: (a) reduction of global arms sales, (b) limiting the expansion of US militarism globally, and (c) nuclear disarmament.