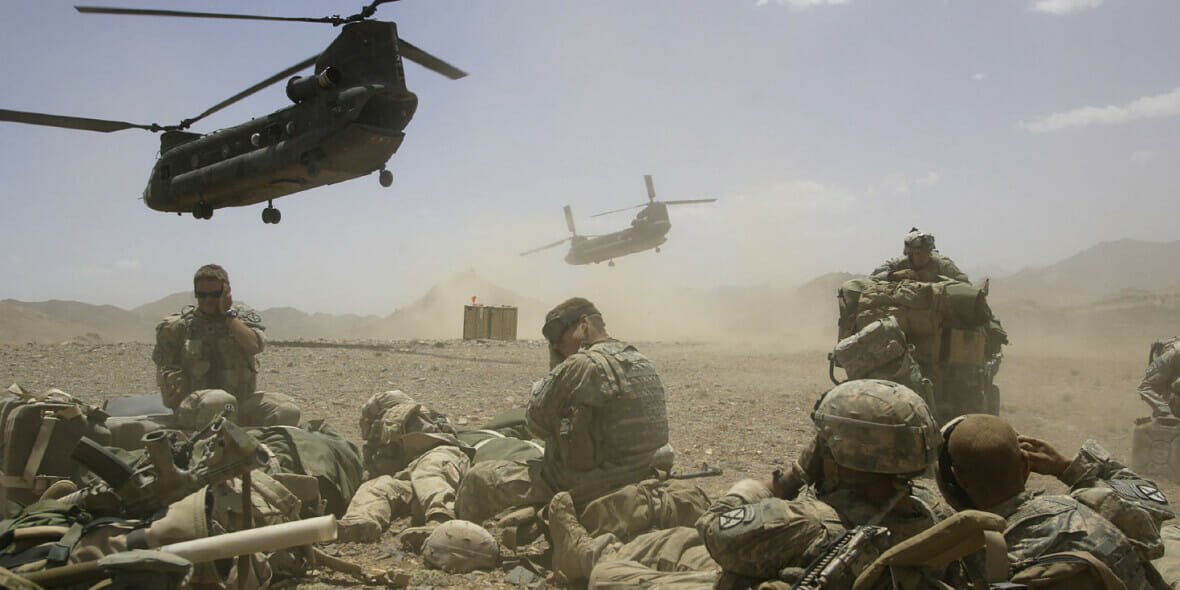 Harry Wagner is an 88-year-old veteran of Vietnam. He worked in Military Intelligence, Psychological Operations, USAID, and the Phoenix Program. He has written a book about his experience in Vietnam and includes proven strategies to transition our military from a belligerent agent of war to an advocate on a quest for peace; The Headless Snake is available on Amazon. You can contact Harry and follow his blog at peaceteamforward.wordpress.com. Courage to Resist is happy to have permission to share a couple of Harry’s recent blogs that we found insightful.

The conduct of our military and CIA has become more than questionable. They have become a law unto themselves with no regard for the Constitutional restrictions that have been placed upon them. I am not a crusader; I work at my responsibilities to solve problems based on a true analysis of the situation and not with any preconceived notions or results. I work to improve the situation at hand and properly recognize those who participated in the successful conclusion of the job. I’ve seen from experience government bureaucrats who often outnumber the workers and too often distort the problems and take edited credit for the results. As the American government has rapidly increased in size as to employment and operational costs, the distortions have increased and they have become unjustifiable and shielded by lies.

Our political system of government of a nation, “of, for, and by the people” has become so corrupted as to be criminally responsible for supporting a failing society with dishonest government. My personal belief is that we are all here, no two alike, but we all survive by living a productive life, at least a life that is sustainable by honest work, at whatever is necessary to coexist with others. There is a code of behavior between us all; it may not be written or codified but it does exist and we all know it, but some, for one reason or other, care to disregard it. Experience has taught us that once this indifference is allowed to expand there can be serious troubles from it.

That brings us to where we are today with the pending financial and economic collapse of our system that has actively supported a shift toward military martial law government contrary to our Constitutional form of government. The Executive branch of government from the office of President down to the lowest civil servant is more dedicated to self-interests than to the survival of the nation’s citizens. The excuse by the CIA and Military of the “War on Terrorism” as cause to continue the attack and murder of civilians worldwide by their own admission without Congressional approval or debate and with retention and torture without due process are criminal acts that warrant the highest and severest punishment.

Reading the reports from the field of Desert Shield and Desert Storm followed by the invasion of Iraq, then Afghanistan, then Libya and the tactics of “counterinsurgency” I felt competent to voice an opinion since I had worked out a strategy with a new Field Manual for such warfare with 30 different missions in unsecured territory in Vietnam. I was in Vietnam at the beginning of the peak period and through the ’68 Tet offensive. The early tour of the country gave me a broad view of the whole Vietnam landscape and the opportunity to observe the extent of our military deployment and the general condition of the country. When I was assigned as Regional Chieu Hoi Advisor I got an up-close experience with thousands of Vietnamese. They not only taught me their cultural values but showed me that their values were similar to mine, built around family.

The population was mostly rural and labor intensive just to survive and built around family associations. They naturally resisted a government bureaucracy as an outgrowth of the French occupation and then the invading foreign military of the Americans. They saw that they had a limited choice and the North Vietnamese communism was preferred over any other foreign system, especially one that killed them without thought of the consequences. I believe with the creation of the Chieu Hoi program the Vietnamese realized that there must be an opening that allowed the population to freely choose which side of the future they desired; a free South Vietnam or a unified communist nation.

Simply stated, the war in Vietnam placed the American military’s mighty and powerful war machinery up against the determined indigenous population that wanted no part of the western nation’s controls over them. The Americans underestimated the will of the people. To the South Vietnamese the war brought promises of freedom and modern prosperity to their country, an idealistic dream the Americans could never accomplish. The population had survived the Japanese and the French only to end up with a corrupt home government while the North purged the population to install a strong communist government.

There are several theories as to why the US got involved in Vietnam, none of which actually put forth a realistic supportable reason, but obviously it was a political one. Vietnam is long past having had our mighty superpower military run out of their country in a desperate retreat. Now we are about to be run out of Iraq and Afghanistan again failing to understand limited or irregular warfare. The new concept of war evolved in modern times from the VC insurgency and those methods have emerged to what we have today with IEDs and car bombs along with small unit attacks of vulnerable targets. This brings us to a warning of pending failure again as the military is searching for an opponent they again think they can defeat. The win-loss ratio in war is evidence that some things are not performing as promised by the Pentagon.

With the withdrawals in defeat from Iraq and Afghanistan, the current military-CIA policy is an introverted special operation, small incident tactics to intimidate or kill/capture subjects. This currently suits their criminal minds because of secrecy we know not their success or failures. The wars we are seeing now are absurdly futile and whether on purpose or by design counter-effective. It is more than a disgrace; it is a waste of wealth and blood and those who have instigated these deployments that kill and destroy countries for no known civil reason should be held accountable for their gross neglect. 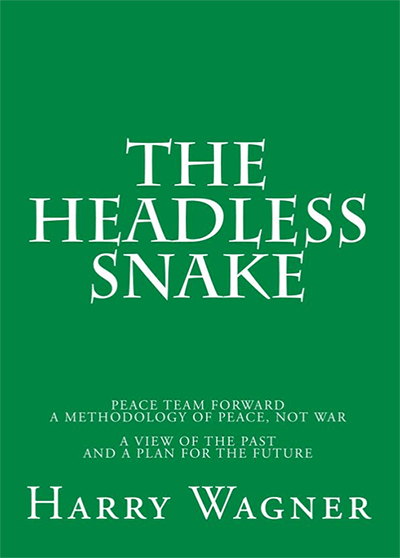 In brief, you will find that the illogical direction the Pentagon and Department of State have directed this nation’s foreign affairs and military has its roots in the defeat of the United States Military in Vietnam. The Vietnamese used terrain and guerrilla (insurgency) strategy to oppose the US tactical deployment which was organized to fight like a WWII main force enemy. The US fielded a military force of draftees and inexperienced officers to fight a war they did not understand or desire to participate. As the war lingered on, much of it on TV, the American wins were insufficient to continue the support for the war back home. General Westmoreland’s light at the end of the tunnel was fading. President Johnson sent the “A” team into the war to reorganize it under one director, combining all military and civilian personnel into the organization CORDS. This did not help; the tactics only got worse.

With new organization came new tactics, the strategy was the same, that of full military dominance of the population of South Vietnam and total destruction of the North Vietnamese communist government. (As an embarrassment for Russia, I assume). There were two misguided tactics promoted; the first was the “Oil Slick” theory which believed if the military continued to cover more area the security and pacification would spread like oil on water. The trouble with it was the lack of enough military to secure the ever-enlarging perimeter; it often created a safe haven for the enemy.

The second tactic, if I heard once in briefings I heard it 40 times, “Cut the head off the snake and the snake dies.” In short, the American strategy for victory in Vietnam was to kill the leaders and anyone who happened to be in the path to the leaders, whether they were soldiers or civilians, government officials or innocent women and children. It is unbelievable the military has continued to this day to deploy resources following this tactic. This is one of the prime reasons the American Military was thrown out of Vietnam in defeat and cannot claim a military victory in any war or deployment since.

Anyone can determine from collective news sites that the “counter” insurgency Afghanistan war is not going well. It is a complex problem that many think is unsolvable. Like the Vietnam War, the government is placing the American military’s mighty and powerful war machinery up against the determined indigenous population that wants no part of the western nation’s controls over them. A lesson that never seems to be learned by Americans is that our culture, style of living, and the constant hammering of our doctrine of government into the lives of Third World populations are not welcome and violently opposed on occasion.

It is impossible to obtain dominance by an outside force, however powerful, without completely destroying the society. This is counter-productive as the world media exploits the results. US Military must be transitioned from belligerent war mongers to keeping peace while actively defending our country. The repercussions of the US military’s failed yet aggressive deployments, from Vietnam to Afghanistan, will bring more violence and even more militarization into the lives of Americans.