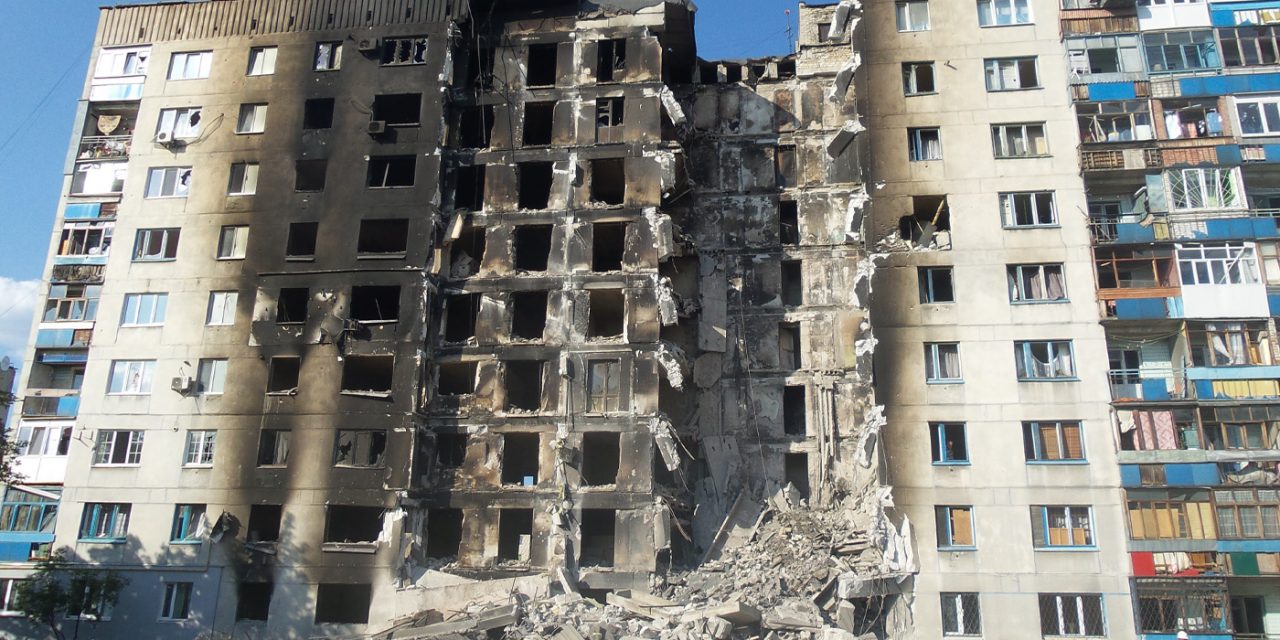 Broad alliance calls for protection/asylum for deserters and conscientious objectors from Russia, Belarus and Ukraine

In a joint appeal to the German parliament, a broad civil society alliance calls on the Bundestag and the German government to grant protection and asylum to Russian and Belarusian as well as Ukrainian conscientious objectors and deserters. Germany and all other EU countries must take in these people fleeing the war effort without red tape and allow them a permanent right to stay – and also ensure that the human right to conscientious objection is recognized.

“Our goal is to ensure that conscientious objectors and deserters from the Ukraine war are granted uncomplicated protection and asylum,” reads the letter to the members of the Bundestag, which is supported by Connection e.V., the human rights organization PRO ASYL and around 40 other peace, human rights and refugee organizations from all over Germany. The alliance is urging the members of the Bundestag to pass a corresponding motion – if possible as intergroup – to mandate the government to provide this protection for deserters and conscientious objectors. Unfortunately, this protection has not been guaranteed so far.

Deserters from the Russian Federation and Belarus

As things stand, deserters and conscientious objectors from the Russian Federation and Belarus have to go through asylum procedures – with an uncertain outcome. This is because, according to the practice of the The Federal Office for Migration and Refugees (BAMF) and the courts, persecution for conscientious objection and desertion does not automatically qualify as grounds for asylum in Germany.

The Russian Federation’s attack on Ukraine is a war against international law, supported by Belarus. And that is why Article 9 of the European Union’s Qualification Directive applies to Russian and Belarusian soldiers who have evaded military service and thus the possible use of war in Ukraine, or who have deserted: protection under refugee law is granted to those people who evade acts or wars contrary to international law and therefore have to fear punishment (Article 9 para. 2e).

But experience is different: Previous asylum procedures based on Article 9,2 of the Directive have shown that German authorities and courts set very high standards of proof, which many of those concerned are unable to meet. They are then threatened with rejection and extradition to the warlords.

For example, German authorities and courts demand from the men concerned deployment orders proving pending acts contrary to international law – but in practice this is almost impossible. And the right to refuse military service is also restricted in both countries.

In Ukraine, too, only a small number of conscientious objectors are recognized – they include members of small religious communities such as Jehovah’s Witnesses. Those who do not belong to such a religious community are denied recognition. Reservists and soldiers also have no possibility to apply. Moreover, the current ban on men between the ages of 18 and 60 leaving the country contradicts the Protocol No. 4 to the Convention for the Protection of Human Rights and Fundamental Freedoms, which states  “Everyone shall be free to leave any country, including his own.”

It is true that people from Ukraine enjoy safe residence for an initial period of one year through the EU Council Decision on Temporary Protection. “With regard to conscientious objectors, however, it should be borne in mind that when this regulation expires, the question of whether and how conscientious objectors are persecuted in Ukraine will be relevant,” the organisations’ joint appeal states.

Because here, too, experience shows: In the past years, several hundred conscientious objectors from all parts of Ukraine had already come to Germany to find protection here. However, most of them were rejected in the asylum procedures.

The appeal to the German Bundestag can be found here.

Information on the legal situation for conscientious objection and desertion in Belarus, the Russian Federation and Ukraine can be found  here.

Information on protection and asylum for conscientious objectors and deserters can be found here. 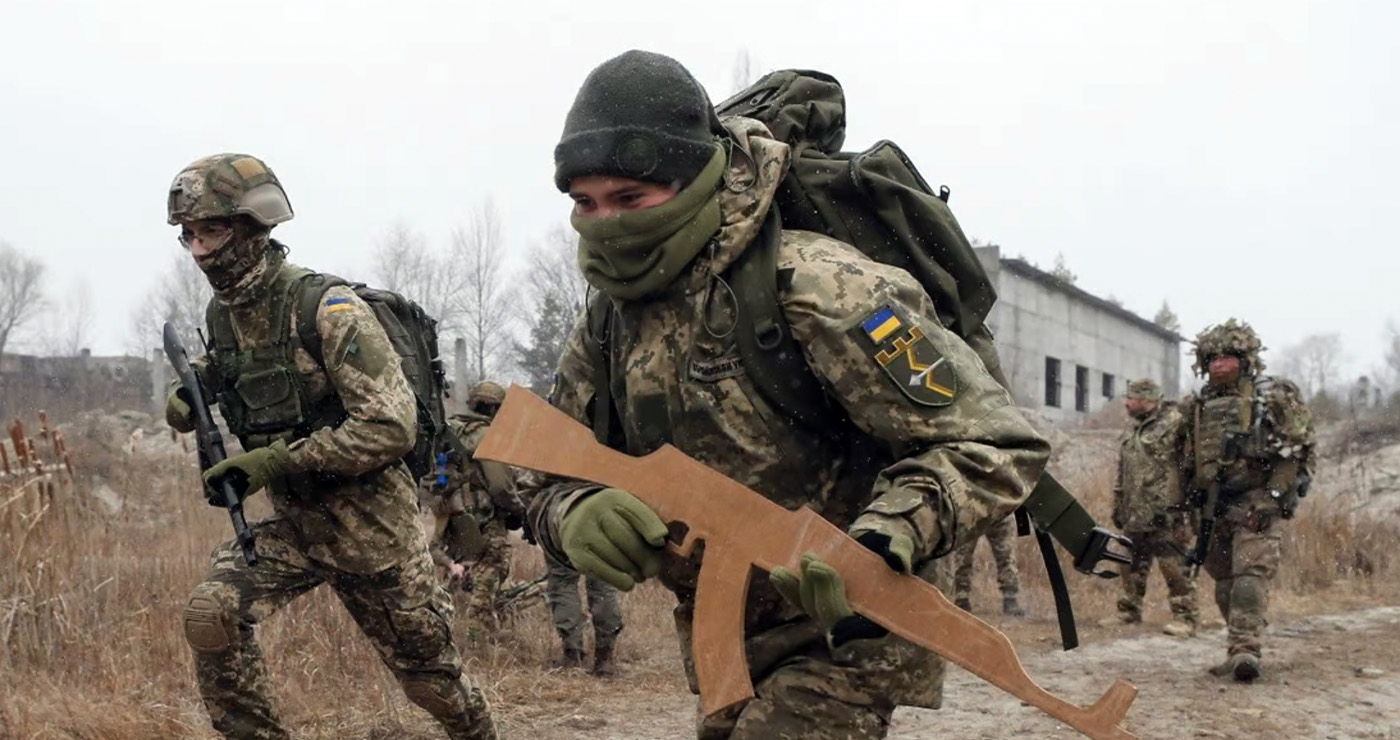