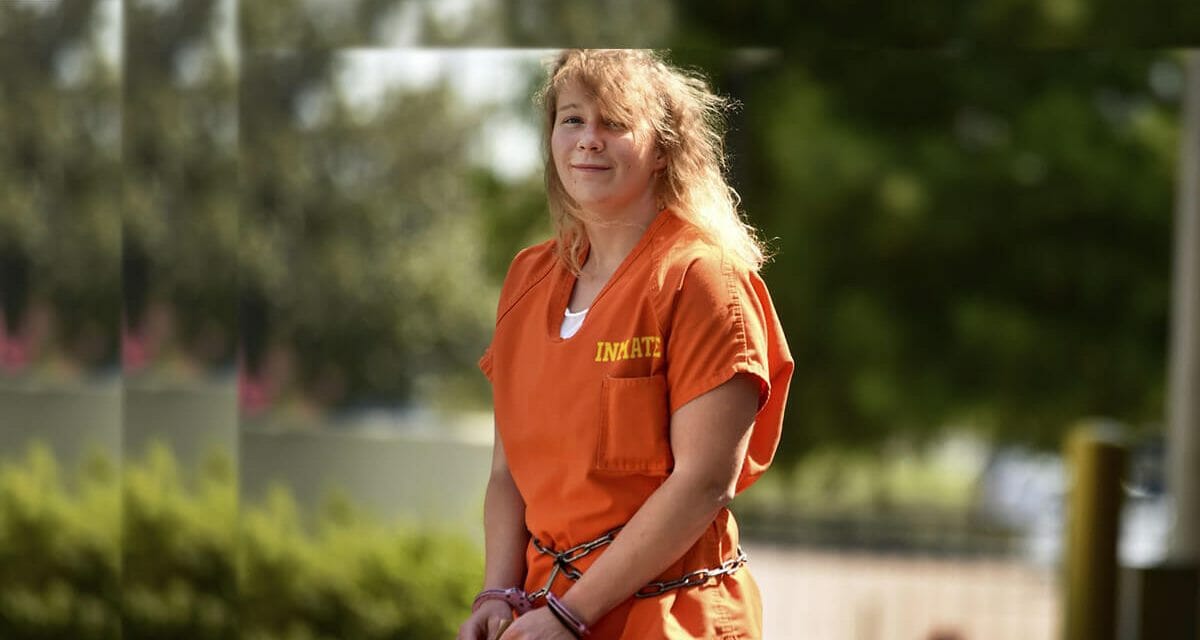 “That Reality Winner sat in prison for all of this time for sharing a single document of national importance is outrageous. The Trump administration used Reality to make an example of public-interest whistleblowers. We hold out hope that Biden finally ends this war of truth tellers,” shared Jeff Paterson, Courage to Resist director, who helped build the campaign to support and defend her in 2017 and 2018.

Edward Helmore at the The Guardian

Winner’s attorney, Alison Grinter Allen, made the announcement via Twitter, saying the former National Security Agency (NSA) contractor had been released into a residential re-entry programme for good behavior. In a statement, Allen said: “We are relieved and hopeful. Her release is not the result of the pardon or compassionate release process, but rather the time earned through exemplary behavior while incarcerated.” Allen said Winner was still barred from making public statements, and she and her family had asked for privacy “during the transition process as they work to heal the trauma of incarceration”.

Winner was sentenced to five years in 2018, after being convicted of leaking the report. Aged 26, she was the first person charged by the Trump administration under the Espionage Act over a document leak. She pleaded guilty as part of a deal.

Prosecutors said Winner, who was working for a defense contractor, Pluribus International Corporation, printed a classified document that showed how Russian military intelligence hacked at least one voting software supplier and attempted to breach more than 100 local election systems before polling day in 2016….

But the case brought to light the extent to which the Trump administration was prepared to go to chase down whistleblowers using the Espionage Act, a draconian measure passed in 1917, instead of less harsh laws crafted to penalise leakers.

In a statement after Winner was sentenced, the Intercept’s editor-in-chief, Betsy Reed, said: “Selective and politically motivated prosecutions of leakers and whistleblowers under the Espionage Act – which dramatically escalated under Barack Obama, opening the door for the Trump justice department’s abuses – are an attack on the first amendment that will one day be judged harshly by history.”

Adi Robertson at The Verge

In an email to The Verge, Grinter wrote that Winner would continue to seek a pardon. “The Residential Reentry center is in charge right now and will manage her transition, but we are definitely still seeking commutation and pardon,” she said. “The fight continues and I’ll still be taking meetings in Washington to press forward the case for commutation and pardon, but the family will be stepping back to concentrate on Reality and her health and healing. She became an aunt while she was behind bars, and she is going to spend as much time as she can bonding and tickling little feet as she adjusts to life in the world.” …

Winner unsuccessfully sought a release from prison during the early months of the coronavirus pandemic, and she tested positive for COVID-19 in July 2020. A documentary about her case, United States vs. Reality Winner, premiered at the SXSW film festival this spring.

Some very exciting news for #RealityWinner and her family!! pic.twitter.com/yjZf7xiitk 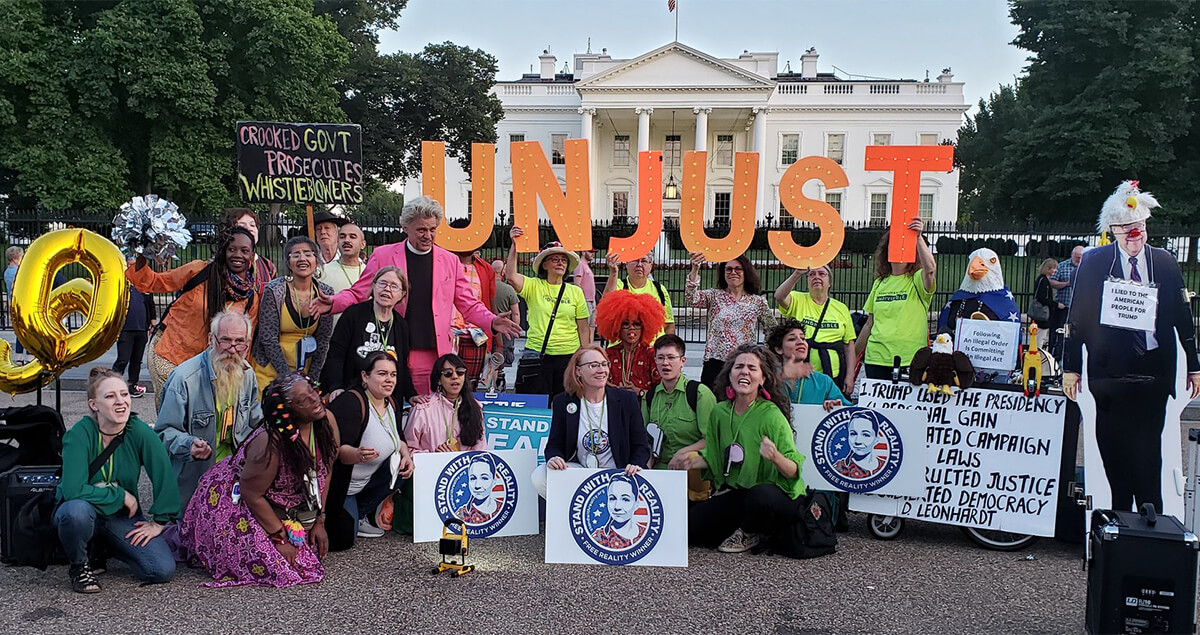