“A modern-day draft, if marketed carefully and cleverly” 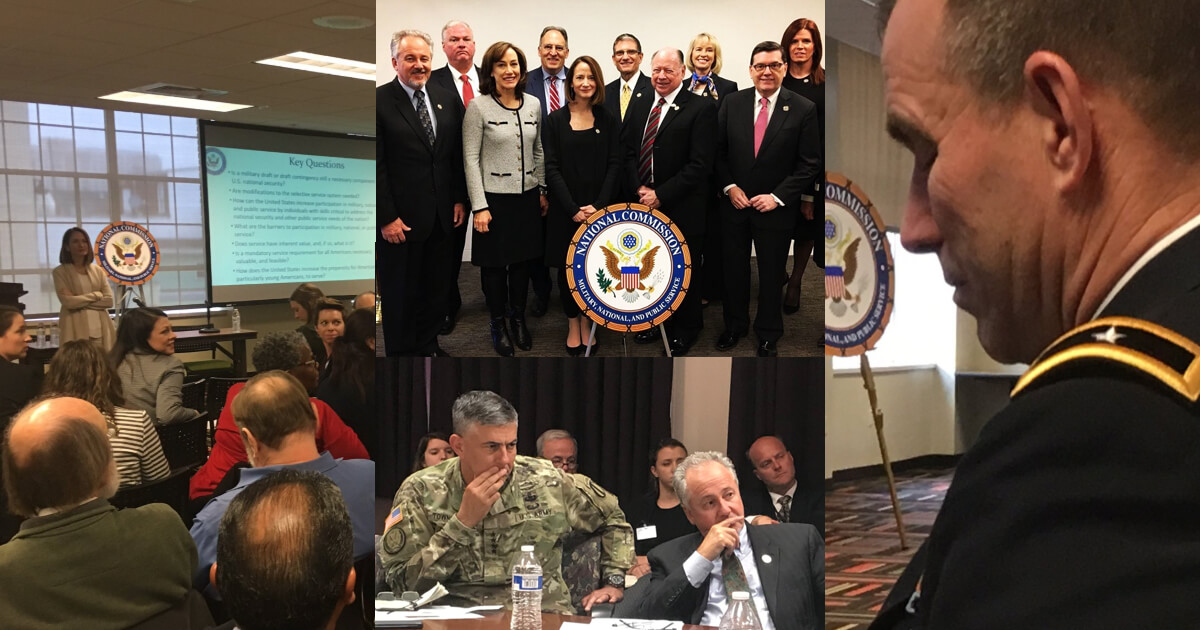 “A modern-day draft, if marketed carefully and cleverly, could foster patriotism via the investment of every family in the nation. A greater involvement of the population to include National (nonmilitary) Service could reach every social demographic within the U.S.”

The comments above were included in the recommendations from the Selective Service System made to the National Commission on Military, National, and Public Service. This report was sent to the NCMNPS in December 2017, but wasn’t made public until this week, in response to my FOIA requests.

There’s some, but only minimal, acknowledgement in the Selective Service System report of opposition to conscription. But dissent is conceptualized as “protest” (complaint) rather than as resistance (direct action) — a political, religious, or moral, rather than a practical, impediment to the draft:

“Historically, involuntary induction into the Armed Forces has been controversial, has initiated public dissent and protest…. Low registration compliance rates may reflect elements of society that do not have a incentive to serve, or exposure to the value of National or public service. Although many young men fail to register because they are unaware of the requirement (high school dropouts, immigrants, isolated communities), some populations and communities may be averse to service by religious conviction, moral perspective, or social pressures.”

There’s no mention at all in the Selective Service System report of the current decades-old Department of Justice policy of nonenforcement of the criminal penalties for willful refusal to register for the draft. But there is an implicit admission that the low level of compliance, coupled with the lack of effective (or feasible) criminal penalties, would create the basis for challenges to the fairness of any draft based on the current incomplete and inaccurate registration database.

In an exercise in wishful thinking, however, the Selective Service System fantasizes that this could be addressed by “careful and clever” marketing — as though the reluctance of young men to kill and die on the government’s command could be turned around by better targeted advertising (“outreach”):

“In order to ensure a fair and equitable draft in a national emergency, it is imperative that as close to 100% of eligible men are in fact registered for Selective Service. One change that would be productive could be a widely expanded, interagency-driven national outreach that addresses all of society (registrants and influencers) with particular attention on a broad array of ‘At risk’ youth, undocumented persons, and elements of society that are not impacted or influenced by automatic registration processes (Drivers License Legislation, federal employment etc.) A fair and equitable induction process through a lottery system requires full participation by the nation’s eligible citizens…. Registration is the law; the nation should back this up by investing in citizenship activities, to include registration for Selective Service. There should be a consequence, other than loss of some federal benefits, for failure to register. That requires an investment in outreach.”

The report and recommendations from the Selective Service System were submitted to the NCMNPS in December 2017, as part of a package of reports from Cabinet departments and independent agencies required by the law that established the NCMNPS during the lame-duck Congressional session after the 2016 elections. The section from the Selective Service System was inexplicably missing from the version of the PDF file containing all the other agencies’ reports initially released by the NCMNPS in response to my FOIA requests, although it was listed in the table of contents.

I’m continuing to pursue the other records still not disclosed in response to my FOIA requests to the NCMNPS. Most recently, the NCMNPS released a PowerPoint presentation given to the members of the NCMNPS during their visit to the Selective Service System data center at Naval Station Great Lakes, North Chicago, IL, on 29 June 2018. It gives more detail than has been available previously concerning the sources of the current Selective Service System database of registrants for the draft.

The NCMNPS will hold *two days of public hearings* on the future of the Selective Service System, military conscription, and compulsory national “service”, including whether draft registration should be ended, extended to women, or modified in other ways, at Gallaudet University in Washington, DC, on *Wednesday and Thursday, April 24th and 25th, 2019.*

Any such system would have to have a compulsory element, and thus an enforcement mechanism, in order to be universal, and the staff memo on issues and policy options to be discussed at this hearing includes the following:

“Ideas on how mandatory service could be structured have been proposed many times over the past several decades, with primary considerations including ensuring compliance and effective programming. Punishments or sanctions for failing to meet a service requirement could range from ineligibility for government benefits or employment to fines or imprisonment. Whatever means are in place to encourage compliance, a well-structured mandatory service program would require a system to monitor participation.”

According to Commission staff, however, no witnesses will be invited to discuss the issues of compliance, enforcement, and feasibility of continued or expanded draft registration or compulsory service at the hearing on “universal service” on 21 February 2019.

So any discussion of compliance, enforcement, or feasibility — i.e. of *resistance* to conscription as distinct from protest or legal options within the system for Conscientious Objectors — will occur only during the two days of formal public hearings on the future of Selective Service at Gallaudet University in Washington, DC, on Wednesday and Thursday, 24-25 April 2019.

These two days hearings will cover both whether draft registration should be ended or continued, and if it is continued, whether it should be extended to women. Details of the hearing agenda (two panels of invited witness on each day) and a memorandum by the Commission staff summarizing policy options being considered by the Commission will be posted on the Commission’s Web site two weeks before each hearing. The list of invited witnesses will be posted one week in advance of each hearing.

*This is the first time since 1980 that any US government agency has held formal hearings at which members of the public can testify about the draft, draft registration, or the Selective Service System.*

At a press conference to announce the release of the Commission’s Interim Report, Brig. General Joe Heck, the Chair of the NCMNPS, said, “We are also taking public comment as we go on our hearing tour. We will reserve a portion of that time to collect public comment in person at those hearings.” Details of each of the hearings will be published on the Commission’s Web site at least two weeks in advance. But only a limited amount of time will be allocated to uninvited witnesses.

Witnesses will be selected by lot from those who have checked in and gotten tickets on site before the start of each hearing. Those witnesses whose tickets are picked will be given two minutes each to speak to the Commission. For what it’s worth, the venue for the hearings at Gallaudet University on 24-25 April 2019 holds a maximum of 149 people.

I’ve been invited to testify at the April 24-25 hearings, and I hope to see some of you there. The Commission needs to hear from those who will resist and from those who will defend and support resisters in court, in the court of public opinion, and in and out of prison.

Analysis of the Interim Report by the NCMNPS

Background on the the NCMNPS

NCMNPS records released in response to my FOIA requests

Our coverage of the military service commission 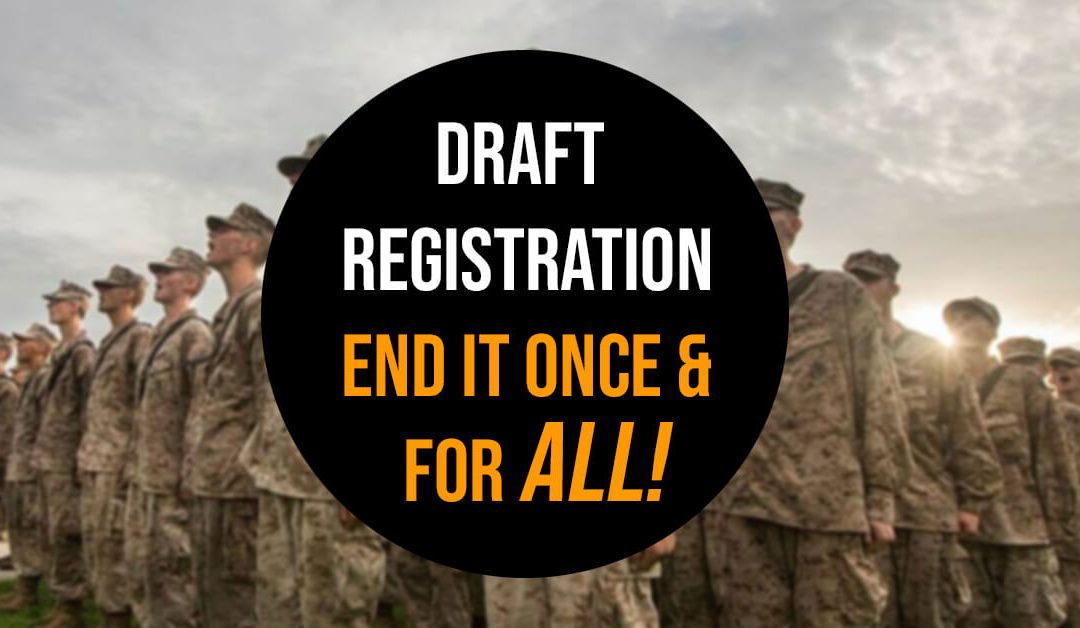 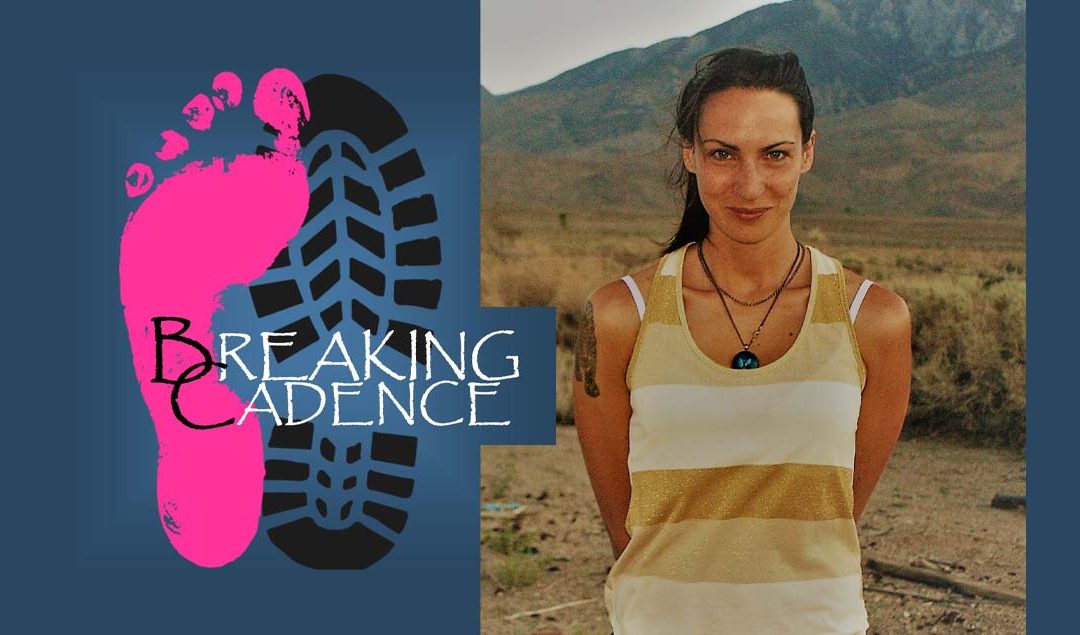 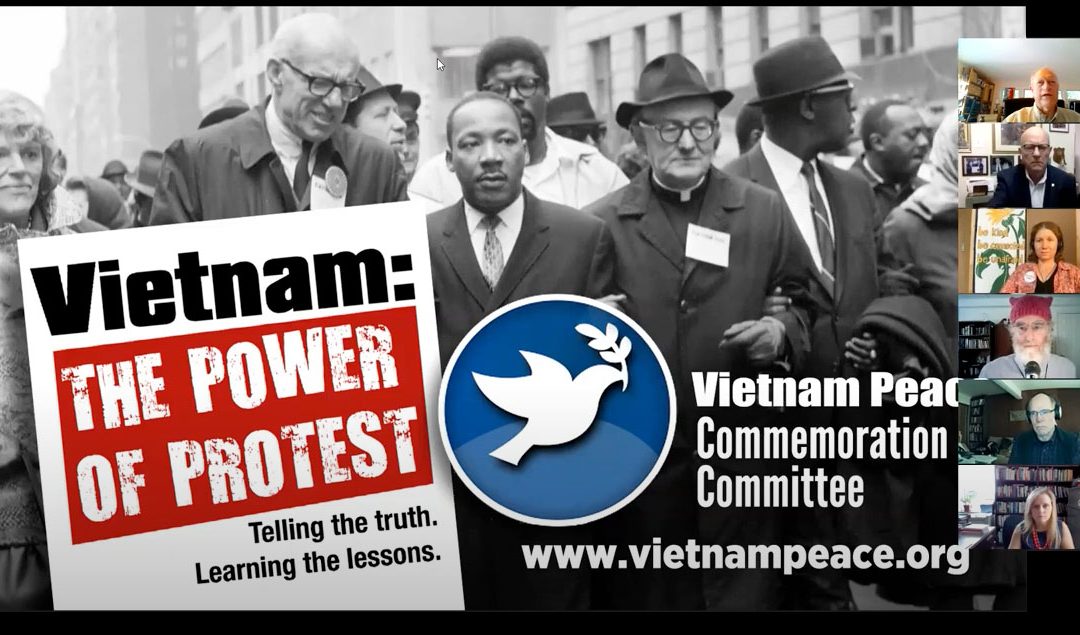 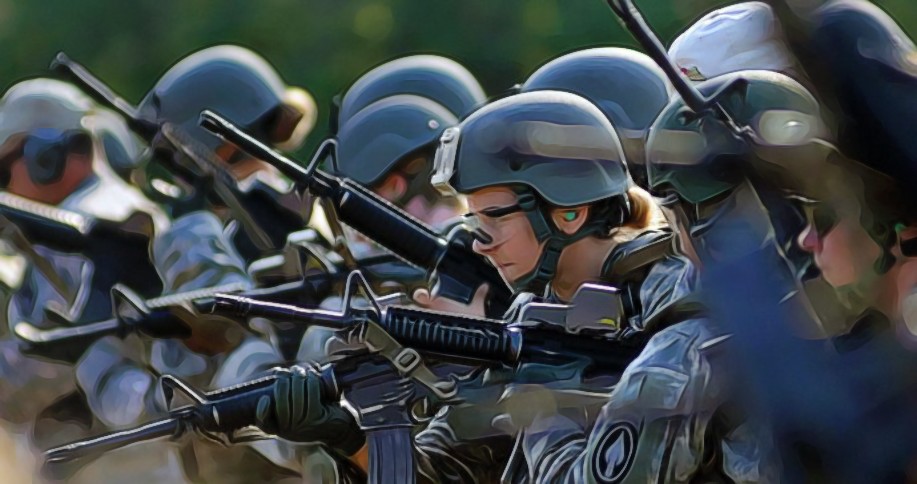