How Lt. Watada and GI resistance movement beat the Army 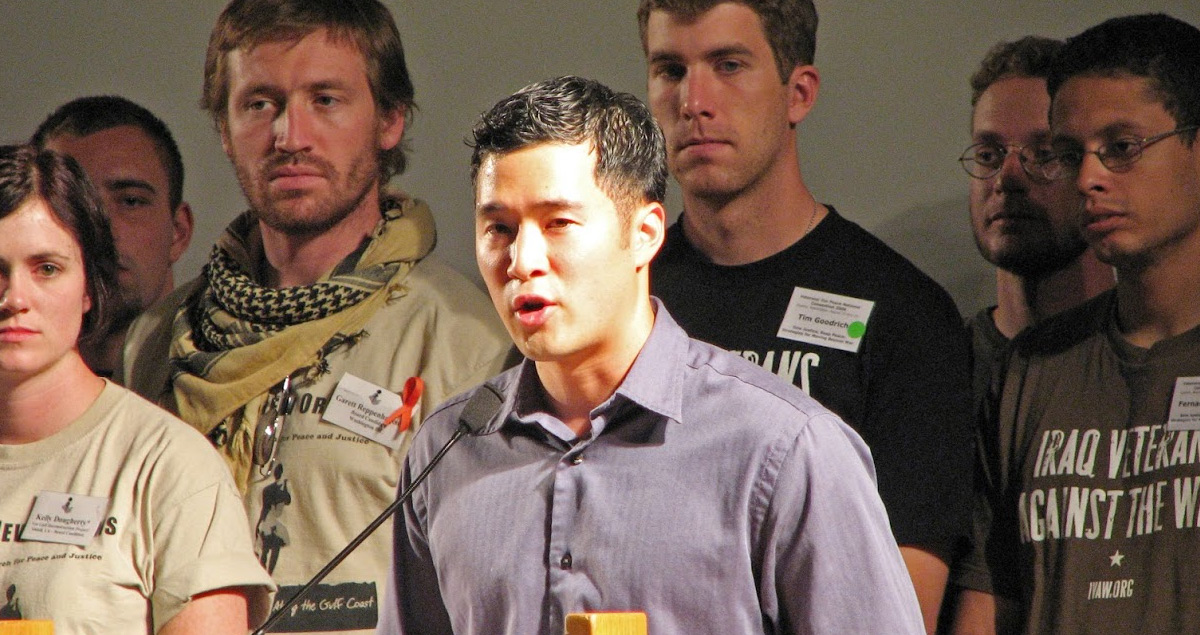 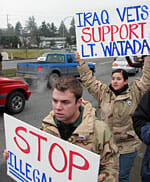 FORT LEWIS, WA – Last week in the Army court martial of First Lieutenant Ehren K. Watada, the first officer to publicly refuse to fight in Iraq, military judge Lieutenant Colonel John Head orchestrated a legal mulligan. The prosecution had just rested a poorly argued case before the jurors. This “do over” proclamation appeared to offer the government a chance to get their act together and try again in the spring. However, given the likelihood that the entire case against Lt. Watada will eventually be dismissed due to the constitutional protection against double jeopardy, the question is why?

Lt. Watada never had a chance to take the stand in his own defense. Yet, on the basis of prosecution’s case alone, where appeared little hope for the Army that they would win a conviction on either of the two “conduct unbecoming an officer and a gentleman” charges. These stemmed from two of Lt. Watada’s numerous public statements in opposition to the “illegal Iraq War” and the conduct of the Bush administration in selling the war.

What if the most vocal active duty opponent to the Iraq War were to be acquitted of making “unbecoming” statements? This would send a clear message to all of the troops now in the middle of an unpopular occupation war that public political speech is allowable—or at least legally defendable. This alone may have given the judge pause. 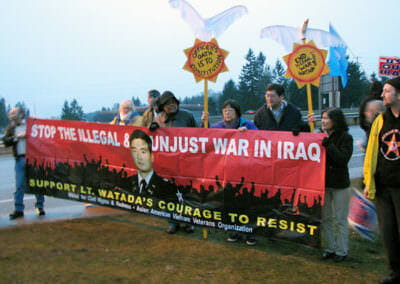 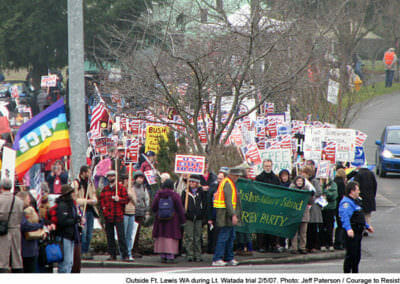 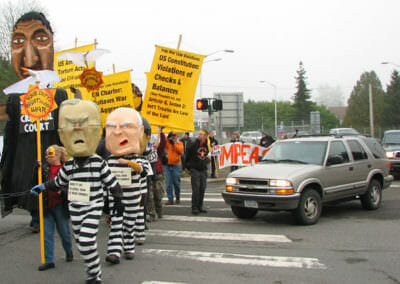 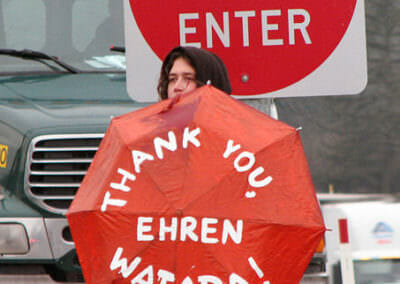 The principle “crime” Lt. Watada stood trial for was “missing movement” to Iraq with the Fort Lewis-based First Stryker Brigade. Even with a number of military jurors apparently open minded towards Lt. Watada’s stand, it is more than likely he would have been convicted of this charge. Although “intent” was not an element of the missing movement charge, the prosecution itself entered into evidence that Lt. Watada was intending to resist an illegal war, and refusing an illegal order to deploy in the process, by way of charging him for “unbecoming” speech. While the defense was barred from presenting this kind of evidence, the prosecution did it for them. Ironically, the prosecution did so well enough to throw the entire outcome into question.

In military court martials, following the guilt phase of the trial, a separate mini-trial of sorts immediately follows to decide on punishment. During this phase, the defense has greater latitude in types of evidence that can be admitted.

Even if convicted of missing movement, the jury as selected seemed willing to take into account Lt. Watada’s clearly articulated and consistent beliefs in sentencing. A likely outcome of the trial, had the judge allowed it to continue, might have been six months or less in the stockade. The Army clearly wanted the maximum two years allowable for missing movement, given they initially charged Lt. Watada with “crimes” totaling over six years in prison.

In December 2005, Navy sailor Pablo Paredes was convicted of publicly refusing to ship out to the Persian Gulf region from San Diego. However, Petty Officer Paredes was eventually sentenced to no prison time or discharge after the judge declared Paredes’ belief that the Iraq War was illegal “reasonable.” As I sat in the Fort Lewis court room last week, I began to wonder if something similar was about to unfold.

Judge Lt. Col. John Head may have been thinking the same thing. While cloaking his actions in complex and bizarre rulings, Judge Head seemed to have made the following decision: It would be in the military’s best interests to attempt retrial at a later date, after the prosecution got its act together. Judge Head may have anticipated the chance that higher courts would toss the case altogether based on the constitutional prohibition against double jeopardy. In his haste, Judge Head may have underestimated the clear nature of double jeopardy (prosecuting someone twice for the same charges) applying to future proceedings.

Double jeopardy doesn’t apply to defendant’s who cause or request a mistrial, but it certainly does when the government requests a mistrial for their own benefit, over the objections of the defense, as in this case.

If Judge Head’s judgment was clouded that day, it was certainly for good reason. His court room is not usually the focus of national and internationally media. He has probably never had a defense lawyer challenge his dubious actions and correct him on matters of court marital procedures. The defendant usually doesn’t have a thousand supporters rallying at the fort gates, and tens of thousands more writing letters and holding vigils. And the prosecution’s subpoenas are not usually condemned by the nation’s largest journalistic freedom advocacy organizations. In fact, it was the “stipulation of facts” agreement written by the prosecution in order to side-step the controversy subpoenas of journalists that played an important role in Judge Head’s mistrial.

Would Judge Head have staged the mistrial even if double jeopardy was certain? I believe, beyond a doubt, “probably.” Under national and internationally attention, Lt. Watada and the GI resistance movement would have claimed a significant legal and unqualified moral victory had Lt. Watada been sentenced to a few months in jail. A few months in jail for standing up to the entire weight of the U.S. military by articulating his beliefs to millions globally and, of course, not deploying to a brutal, endless occupation war for empire. Indeed, many service persons would be tempted to make such a deal.

Now we need to compel the Army to accept Lt. Watada’s resignation sooner than later (see “Tell Army to Accept Lt. Watada’s resignation now!” letter writing campaign). In the end, the military will spin our victory as, “a lucky bum who beat a wrap on a technicality.” They will tell any troops considering a similar course of action, “Don’t count on you being so lucky.” With over a thousand active duty troops having recently signed a public “appeal for redress” to congress demanding that they end the war in Iraq now, it might be too late. 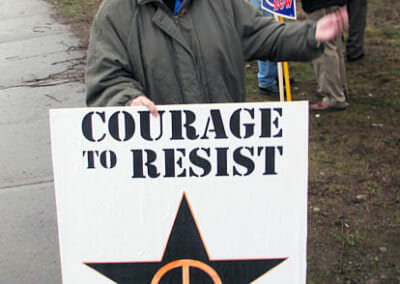 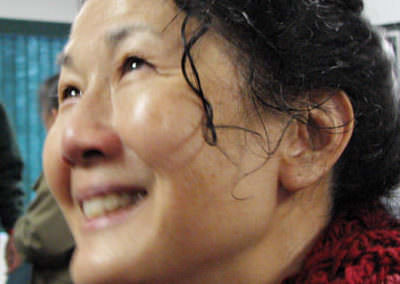 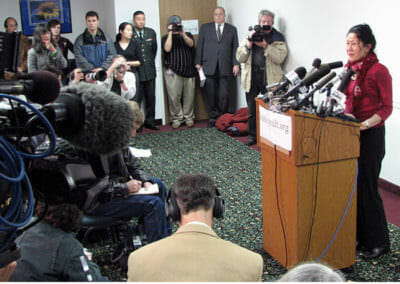 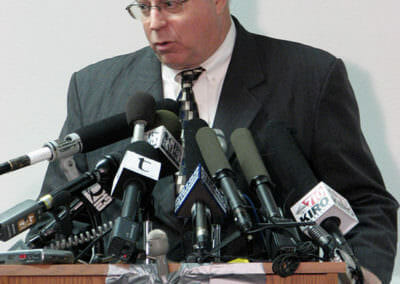 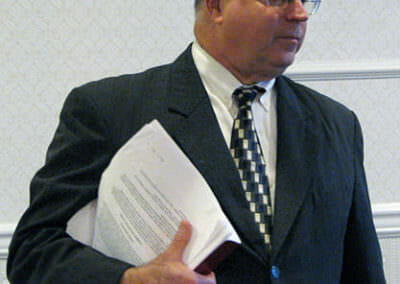 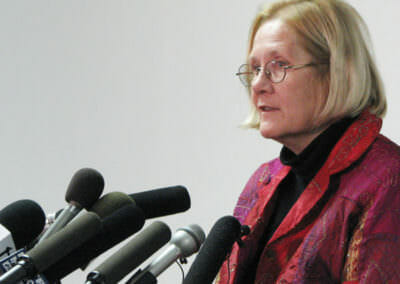