Peace and Justice Groups call for Freedom for Julian Assange 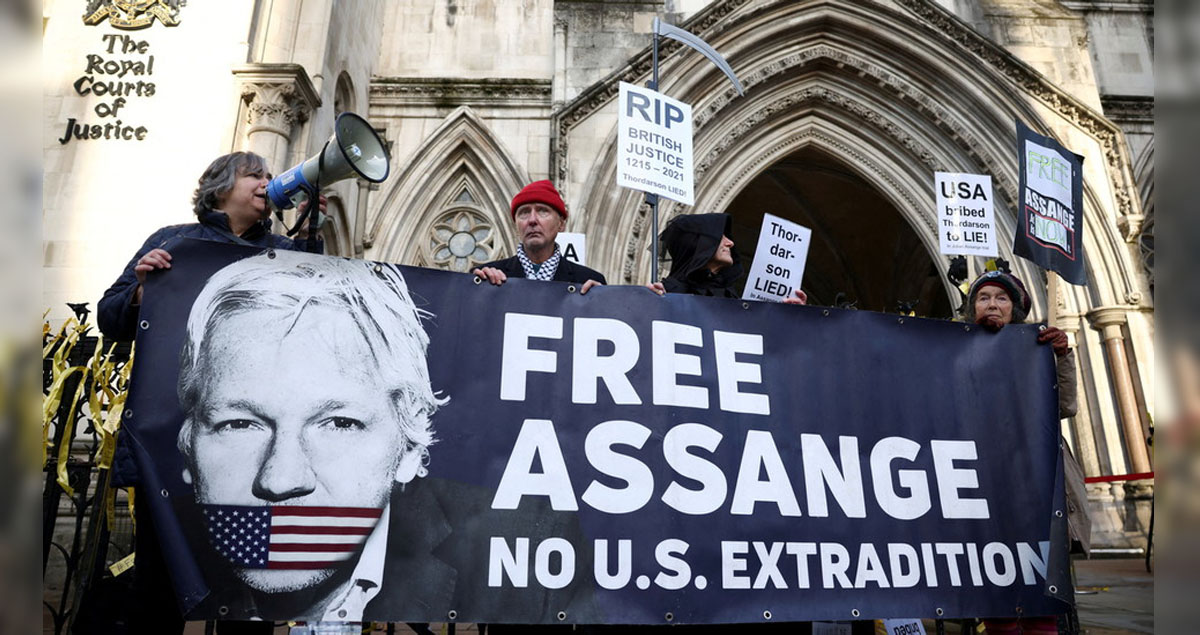 Courage to Resist adds it name to this important statement issued by many peace and justice organizations. We do so in the memory of our recently deceased comrade Robert Meola who’s last political event he was able to attend was a rally for Julian Assange in Oakland, California.

Assange faces charges under the 1917 U.S. Espionage Act. Prosecution under that WWI anti-democratic law placed thousands of antiwar activists in prison for exercising their free speech right to protest WWI.

Some 100 Times reporters evaluated Pentagon confidential document obtained under the Freedom of Information Act. These included reports on 50,000 U.S. airstrikes on Iraq, Syria and Afghanistan conducted under the Obama and Trump administrations. The Times on-the-scene reporters subsequently confirmed tens of thousands of civilian casualties – collateral damage.

“The [Pentagon] documents,” according to The Times, “identify children killed or injured in 27 percent of cases; in The Times’s ground-breaking reporting it was 62 percent.”

The Times and several other major publications worldwide reprinted much of the same Pentagon material that Assange’s Wikileaks released to the world. Yet Assange faces a life in prison for publishing the truth.

The persecution of Julian Assange by the U.S. government is a threat against free speech and free press. It is also a threat to the Peace Movement and all movements for social change since without information and the ability to speak and write freely about U.S. wars and war crimes we are greatly limited, and the people of the world are kept in the dark.