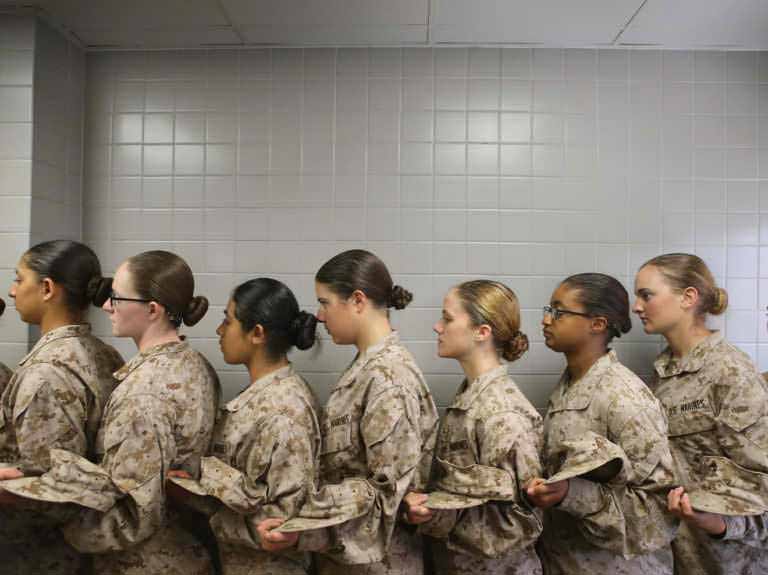 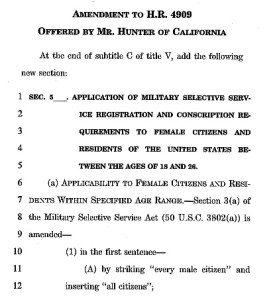 On April 27th, a congressional committee voted to extend the draft to women as well as men. The vote, held by the House Armed Service committee, attached an amendment to a “must-pass” annual military spending authorization bill (HR 4909).

If the bill passes without the amendment being addressed, the President would be given the right to order women to register for the draft.

Since HR 4909 is an annual bill concerning military spending, it is certain to be approved. Unless the amendment is addressed, it will be passed.