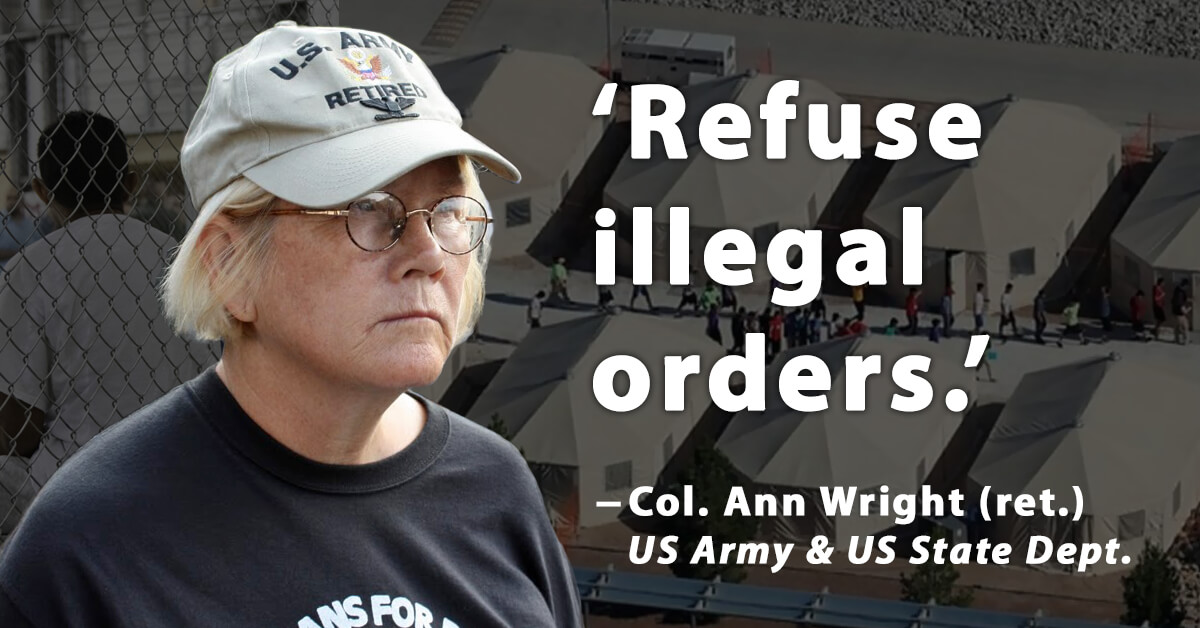 To the troops: Do not collaborate with the illegal immigrant detention camps

With your help, we’ll spend one penny per military service member-$20,000-on a strategic outreach campaign. Our stretch goal is two cents.

This summer, what might have been the defining low point of previous administrations, was simply the outrage of the moment: A plan to have the military host massive concentration camps of upward of 200,000 immigrant detainees across the United States, as we reported to you in July.

These camps do not appear to be going up as quickly nor on such a massive scale as first announced (quite possibly due to the resistance on many levels), but they do appear to be moving forward. On the Texas border at Tornillo Port of Entry, a tent city that first detained a couple hundred children a few months ago will hold nearly 4,000 kids by the end of the year.

Few people actually join the military to travel to distant lands to kill people. Fewer still join to help run concentration camps. Under both US and international law, military personnel have a moral and legal obligation to refuse to comply with any order that involves collaboration with these camps, but unfortunately few are aware of this fact.

That’s why we need your help. Together, we’re going to launch a strategically targeted communications project to reach service members across the country with this message:

Our initial goal is to raise $20,000 to spend approximately one penny per member of the US military with this challenge. Of course, we believe that service members deserve two cents worth of encouragement if we can raise $40,000!

Just the idea of these massive military-hosted immigrant detention camps brings back memories of the forced relocation and incarceration of 120,000 Japanese Americans during World War II. Many of us thought something like that could never happen again, and yet, here we are. Along with everything else you can do to resist this affront to humanity, please support our challenge to military personnel to refuse these illegal orders. Your tax-deductible donation of $50 or $100 will make a huge difference. 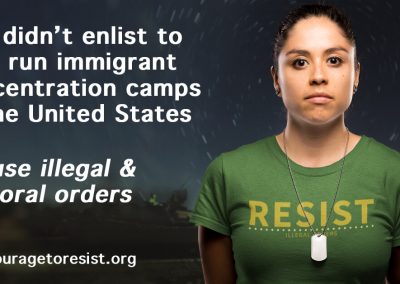 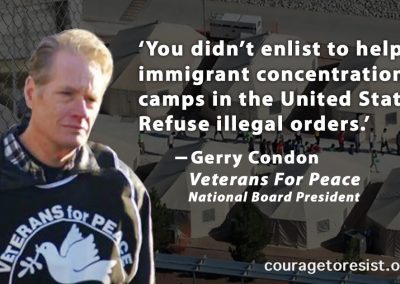 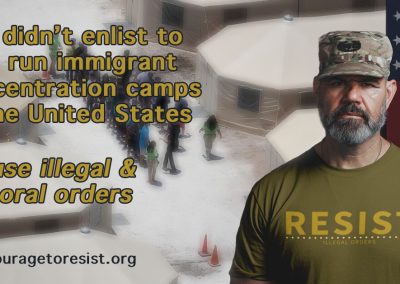 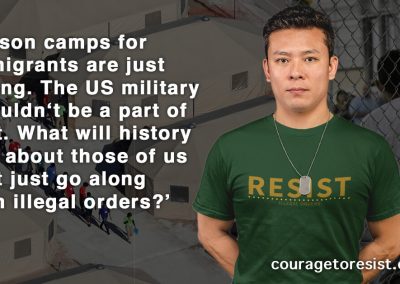 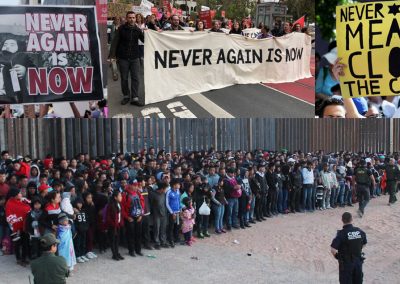 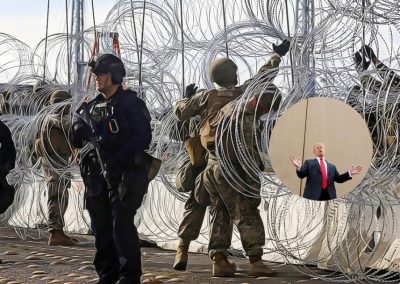 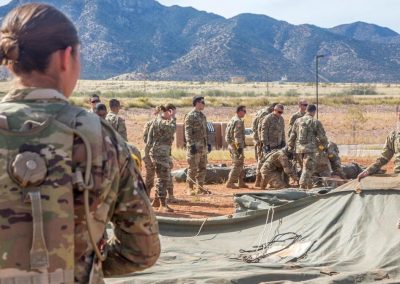 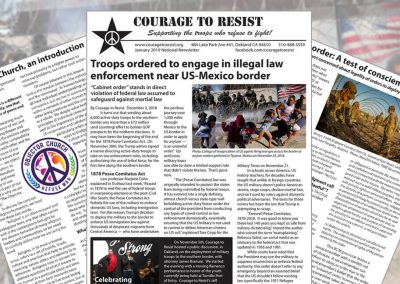