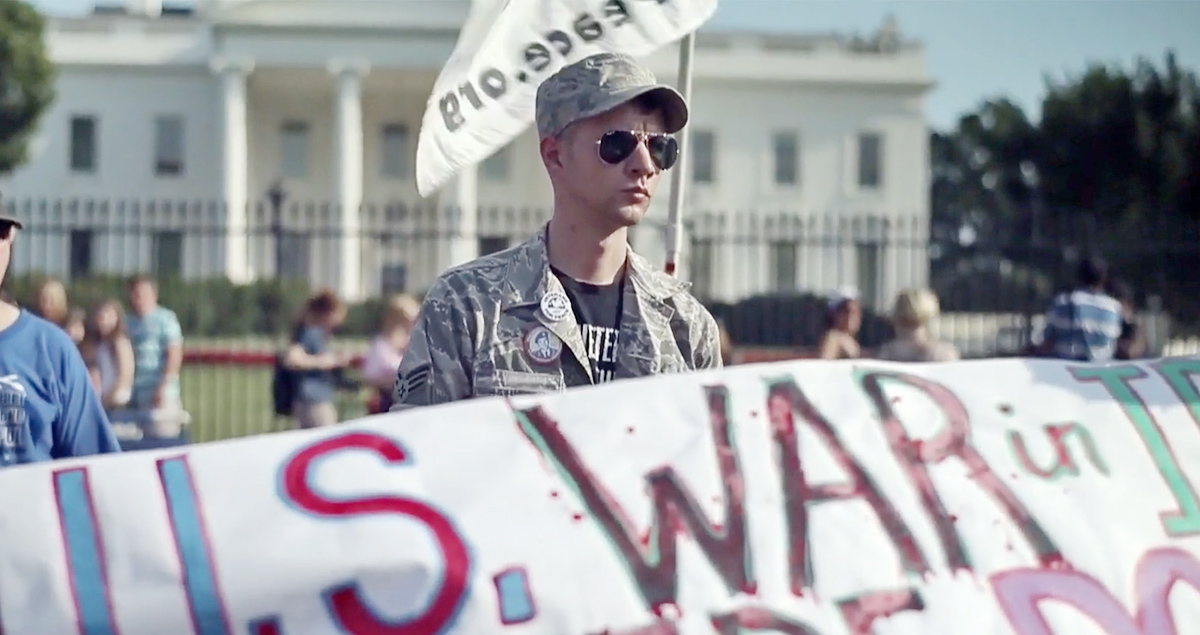 In May 2019, drone whistleblower Daniel Everette Hale was arrested and indicted on allegations that he disclosed classified documents about the U.S. military’s assassination program, believed to have been the source material for a series in The Intercept called “The Drone Papers”. On March 31, 2021, Hale pleaded guilty to a single count under the Espionage Act, carrying a maximum sentence of 10 years. Sentencing is currently scheduled for July 27, 2021.

How to help (write to Daniel, ask for a pardon from President Biden, donate, and more)

Hale is a veteran of the US Air Force. During his military service from 2009 to 2013, he participated in the US drone program, working with both the National Security Agency and the Joint Special Operations Task Force at the Bagram Air Base in Afghanistan. After leaving the Air Force, Hale became an outspoken opponent of the US targeted killings program, US foreign policy more generally, and a supporter of whistleblowers. He publicly spoke out at conferences, forums, and public panels. He was featured prominently in the award-winning documentary National Bird, a film about whistleblowers in the US drone program who suffered from moral injury and PTSD. Hale based his criticisms on his own participation in the drone program, which included helping to select targets based on faulty criteria and attacks on unarmed innocent civilians.

Daniel is facing up to 10 years in prison for contacting the press about a matter of extreme public importance that has been shrouded in secrecy. But the larger concern is not what Hale did or didn’t do but what our government has been doing. For almost two decades, they have used a veil of secrecy to deny the American public the basic right to informed debate and consent. Government officials have repeatedly lied about nature and the extent of drone assassinations. No one has ever been held accountable for these lies, or for the war crimes they have enabled.

Daniel is a whistleblower who has enriched the public’s knowledge about matters of grave civic concern. It is unconscionable to use a law supposedly aimed at actual spies and saboteurs, against individuals who act in good faith to bring government misconduct to the attention of the public.

How to help (write to Daniel, ask for a pardon from President Biden, donate, and more)