Remembering the soldier who stopped the My Lai Massacre 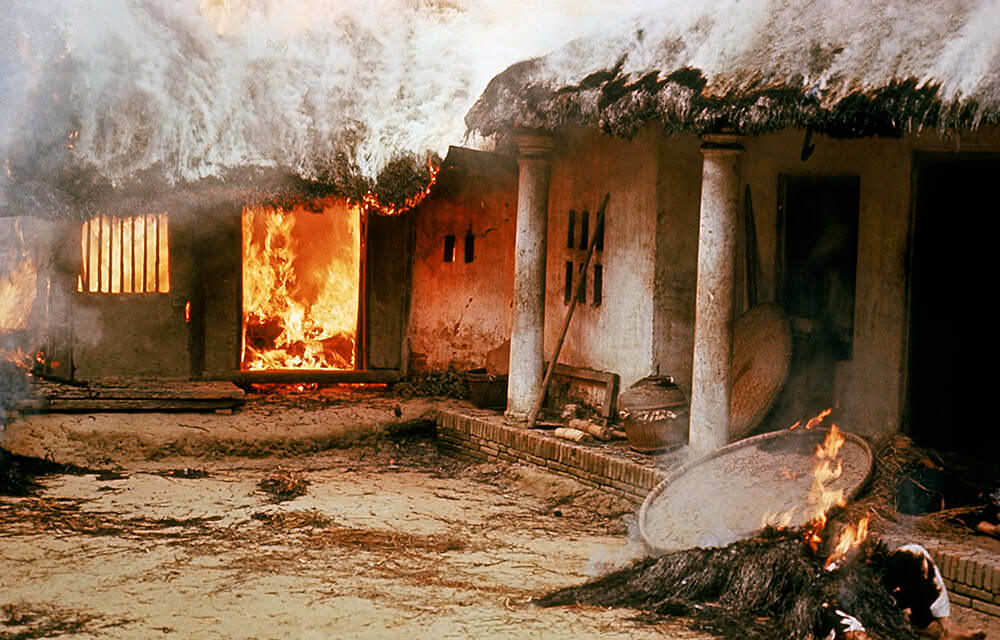 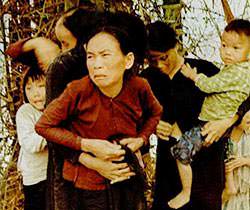 U.S. military veteran Larry Colburn died on Tuesday of liver cancer at his home in Georgia at the age of 67. He was best known for intervening to stop the 1968 , during the Vietnam War. Colburn was part of a three-person helicopter crew that confronted fellow U.S. soldiers who were slaughtering hundreds of innocent Vietnamese villages. Colburn was 18 years old when he agreed to stand alongside his crew members, Hugh Thompson and Glenn Andreotta. The three threatened to fire on U.S. troops if they continued the massacre.

This is Larry Colburn, speaking on Democracy Now! in 2006. 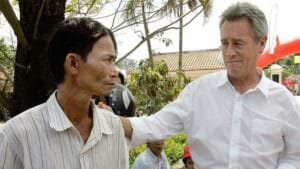 Larry Colburn: “At that point, Glenn Andreotta spotted an earthen-type bunker with some faces peering out of it. And there was an approaching squad of Americans. And we—Mr. Thompson decided, and we all decided, that if we didn’t do something within the next 30 seconds, these people would die. So he landed the aircraft in between the advancing American troops and the people in the bunker, went over and spoke to a lieutenant and told him—or asked him how we could get these people out of the bunker. They were obviously civilians. And the lieutenant replied he’d get them out with hand grenades. Mr. Thompson, who was outranked by this lieutenant, actually gave the lieutenant an order, told him to keep his people in place. He had a better idea, and I think he told him, ‘If you fire on these people when I’m getting them out of the bunker, my people will fire on you.’”