Celebrate Int’l Conscientious Objectors Day with us (Berkeley CA, May 15) 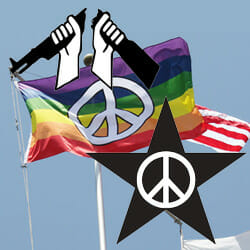 On May 15th, International Conscientious Objectors’ Day 2018, celebrate with us at two events in Berkeley, California.

Marines Throw Down Your Weapons and Dessert Now! 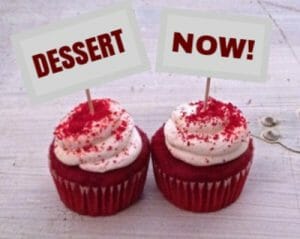 While encouraging service persons to desert is a crime outlined by the Espionage Act, we will be nearly as bold by inviting Marines and the community to join us for mid-day dessert.

Cupcakes and peace-themed desserts will be available. If they do decide to dessert, we will be there to support them!

Courage to Resist has provided legal, material, and political support to hundreds of US military service persons since 2006, who have faced military prosecution for acts of conscience, including going AWOL and/or refusing to fight endless, unjust wars and occupations.

Co-sponsored by Courage to Resist, CodePink and War Resisters League-West.