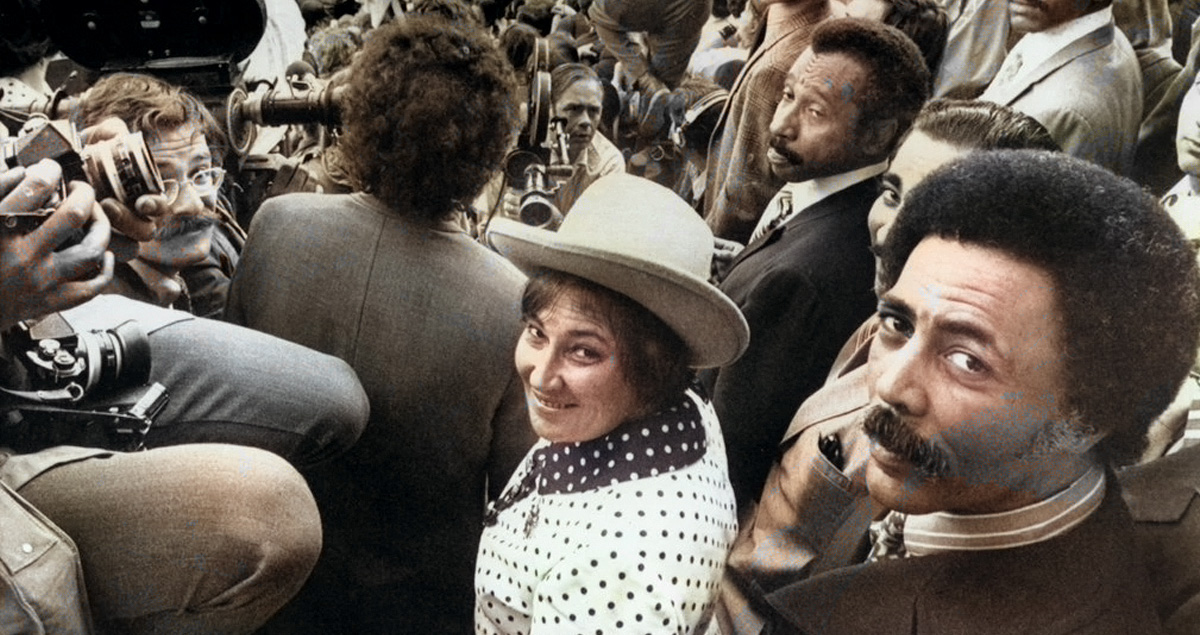 Today, the question of forcing women to register for the draft is again in front of congress. We believe that former U.S. Rep. Bella Abzug summed up the situation well during her testimony to the Subcommittee on Independent Agencies of the Senate Appropriations Committee on March 11, 1980. Thank you to Edward Hasbrouck for finding this statement made by Ms. Abzug on behalf of a group of feminist leaders against registration of women or men.

[We] adamantly oppose [] draft registration for men and women. It… will only contribute to a national war climate….

Those few of us who warned against deeper U.S. involvement in Vietnam during the Gulf of Tonkin scare in the 1960s know that the best time to stop a war is before it begins. Any realistic discussion of draft registration must be based on the recognition that registration is a prelude to the draft, and the draft is a prelude to war….

Feeding our sons and daughters into the draft registration machinery can only have detrimental, divisive effects on our country. The terrible events in Iran and Afghanistan are not sufficient justification for the shift… into a new cold war campaign that would sacrifice American lives to back up our dependence on foreign oil and the shamelessly profiteering American oil monopoly. We should not be talking about sending teenagers to die in the Persian Gulf…

Women have always led anti-war movements, and we are speaking out know against efforts to make another war thinkable and acceptable. As feminists, we reject the male establishment’s war reflex as the solution to international problems…. Women know that when military spending goes up, the programs we care about most get lost…. Women… will again bear the brunt of wrong government policies….

The issue of whether women should be registered along with men has been used as another diversion from the real debate. The President’s statement that women must register for the draft to show that they deserve equal rights is as specious as his whole registration ploy. Women are not looking for special privileges on the basis of gender…. Women have made sacrifices, fought and died in every war our country has been engaged in. It is insulting to suggest that we must prove our patriotism or our dedication to equal rights by blindly accepting this ill-advised draft registration proposal. We insist on our right to debate and reject the premise that registration is necessary or desirable. Women, as well as men, have an equal right to refuse to be drafted, just as women have an equal right to volunteer for the armed services, if that is what they choose to do.