An appeal to support the resistance! 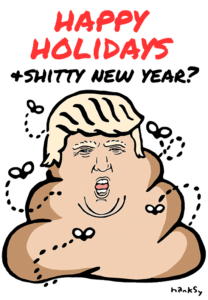 We’ll need to come together in 2017, to collectively find the courage to resist the endless torrent of horrendous policies, proposals, and nominations spewing forth daily from the Trump regime. History demands of us a movement of resistance to beat back these horrific attacks on the earth, women, religious and ethnic minorities, immigrants and refugees, LGBT loved ones, the disabled, organized labor, and generally speaking, human decency.

With your help, Courage to Resist will continue to support the troops who refuse to fight. Meanwhile, we’ll be look for ways to expand our mission in order to defend military and government whistle-blowers and conscientious truth-tellers, while opposing the criminalization of dissent and the militarization of police, here in the United States. 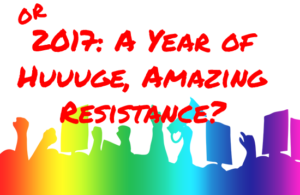 Thank you again for your support last year. We hope that you’ll renew your pledge to resist!