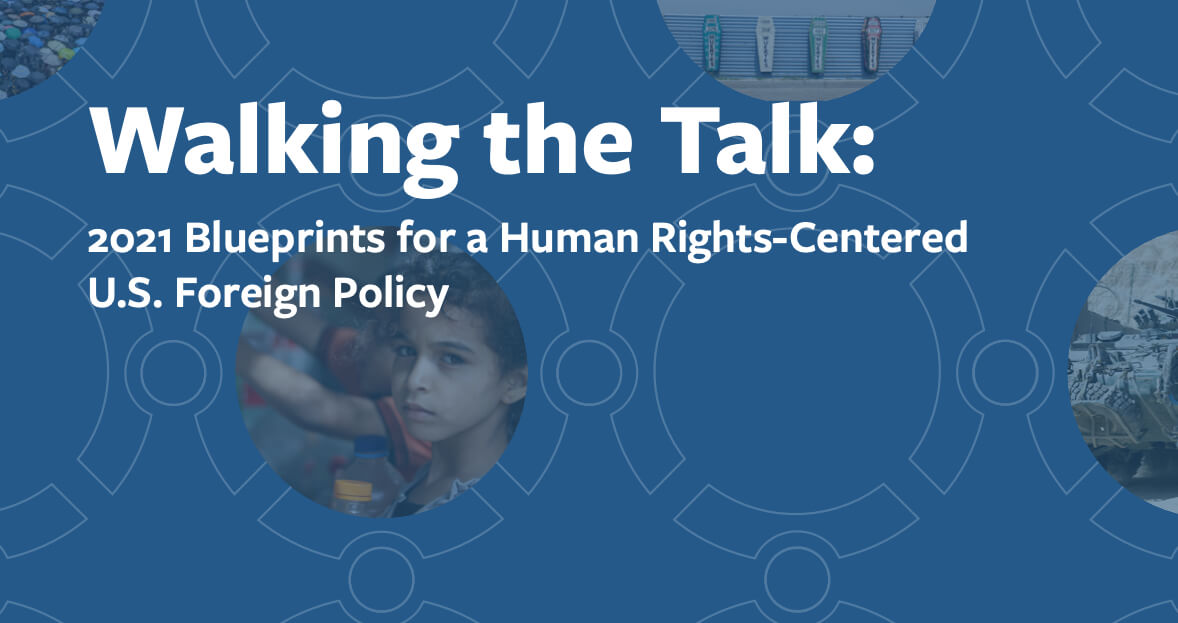 For nearly 20 years, successive administrations have adopted a costly war-based approach to counterterrorism with no clear endgame in sight. This shortsighted strategy has led to egregious human rights violations; damaged the rule of law, international cooperation, and the reputation of the United States; set a dangerous precedent for other nations; fueled conflicts and massive human displacement; contributed to militarized and violent approaches to domestic policing; diverted limited resources from more effective approaches and other national priorities; and, most consequentially, destroyed hundreds of thousands of lives. The American people have rightly grown skeptical of the war-centered approach of the last two decades, and the presidential candidates for both parties have promised to end America’s so-called “endless wars,” beginning with drawing down forces in places like Afghanistan and Iraq. Yet the problem of endless war goes well beyond the multigenerational conflicts in Afghanistan and Iraq. It also includes the United States’ counterproductive approach to global counterterrorism, in which it has applied wartime rules for the use of lethal force, detention, and prosecutions far beyond the traditional boundaries for which those exceptional rules were designed.4 Continuing down the path of endless war is not only harmful and unpopular with the American people, it is also unnecessary. The United States maintains a robust array of diplomatic, law enforcement, intelligence, development, and other resources to mitigate security concerns abroad and at home, including those stemming from the threat of terrorism. The United States need not, therefore, remain locked in the harmful, counterproductive, and costly state that has defined the post-9/11 era to date. With a growing recognition of other pressing global challenges—from the devastation of climate change to great power competition—the next presidential administration and Congress have a renewed opportunity and responsibility to place counterterrorism policy on a sustainable course, while shifting resources and attention toward the most pressing challenges of the future. What follows are recommendations for setting the nation on this new course.